It is almost time for the launch of FIFA 19 and for many fans it only means one thing – FIFA 19 ratings to see which players have had the biggest upgrades and in some cases, downgrades too.

Now we can see that the Liverpool FC ratings for FIFA 19 have leaked ahead of schedule thanks to the recent GamesCom demo that EA unveiled in August.

While we know that EA sometimes tweak player ratings from the demo to the final release, it is generally a very good heads-up on what you can expect to see for the full game. 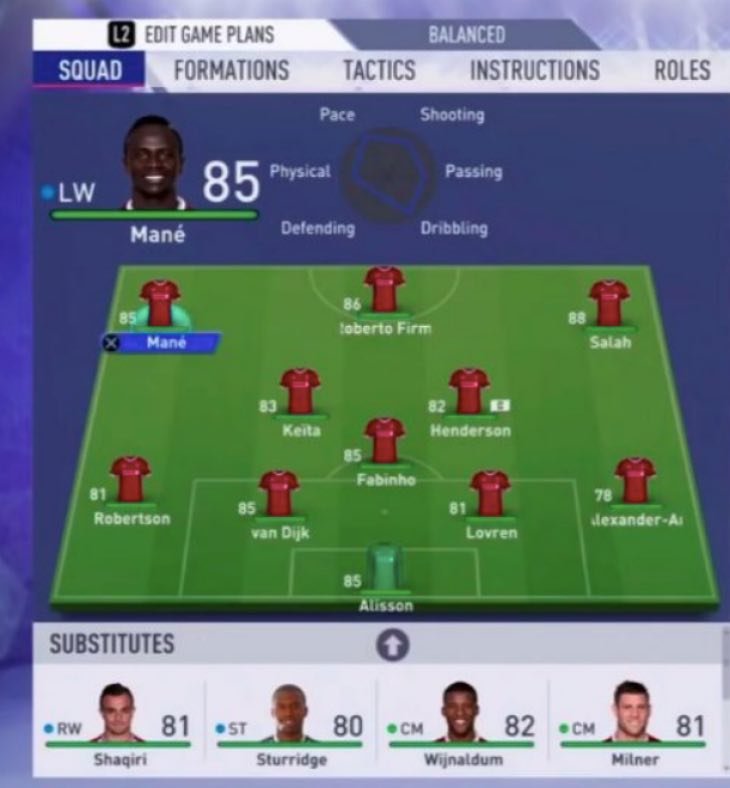 Without further ado, here are the ratings for the LFC team and there are some massive upgrades across the board, notably for Mo Salah as expected, Firmino, Trent, Robertson and Alisson.

According to the list, the only players that have received downgrades from FIFA 18 to FIFA 19 are Daniel Sturridge and Xherdan Shaqiri – let us know your reaction to that and if you think it is fair or not.

Do you think overall the ratings are fair? The big upgrades will mean a higher price on the transfer market of course, but we think LFC fans will generally be very pleased with the ratings for this year. 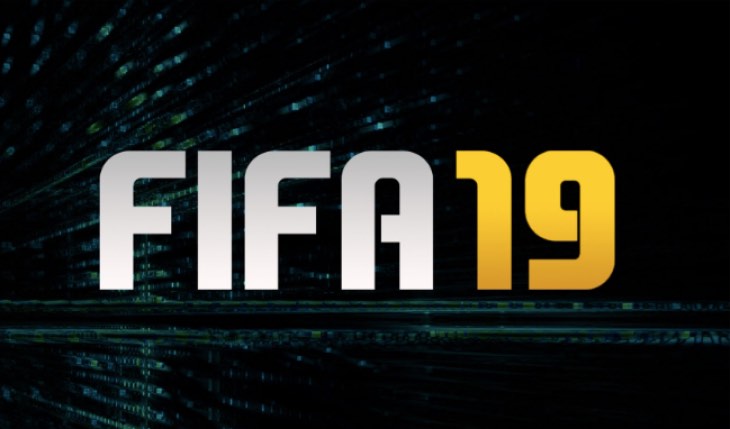 Do you want ratings for your team on FIFA 19? Let us know and we’ll get them for you.