There’s going to be a war of words on social media this week, with reports suggesting that heavy rumored LFC target Alexandre Pato has apparently decided to join Chelsea FC instead.

Several publications are now quoting sources from Brazil by saying that a ‘verbal agreement’ has been made for Pato to join Chelsea and if true it is going to be a blow for Liverpool FIFA 16 players across the globe, who hoped to add Pato their striking options on FIFA 16.

The 79-rated former whizkid made his name with AC Milan and was once destined for great things with the Brazilian having great potential for a star-studded career. 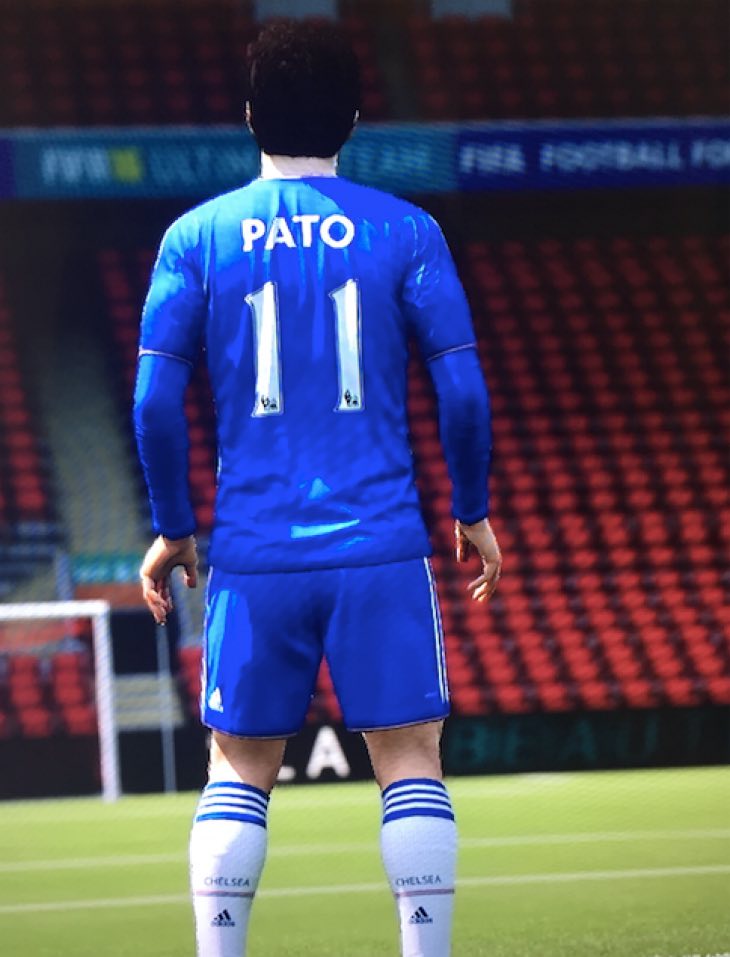 He appears to have recaptured his form though and Chelsea may have snapped up a smart acquisition to boost their strike force while the January transfer window is still open.

Now we give you a teaser of what Pato in a Chelsea shirt would look like before his transfer update, thanks to the FIFA 16 game engine which thankfully features the official facial features of Pato.

He hasn’t earned any in-form cards yet, but do you think EA will see this transfer as an ideal time to issue a winter upgrade for Pato?

Enjoy these images and let us know what you think of this potential transfer. Is this going to be yet another LFC transfer target that has slipped away and joined Chelsea instead?