Lexus promised us something very special for their GSF and RCF models, and now they have finally revealed what it is. However, for those that assumed that their way of bringing the driver closer to machine in a revolutionary way, then you might want to remember just what day it is.

That’s right, it’s April Fools’ Day and Lexus have been playing their part, just like Google with their Cardboard Plastic. To be honest we really were expecting some sort of new tech for the GSF and RCF models from Lexus because it did look serious on their twitter page last night, and so we were fooled this morning.

We are certain we were not the only ones, and so it’s good to have a laugh about it now. 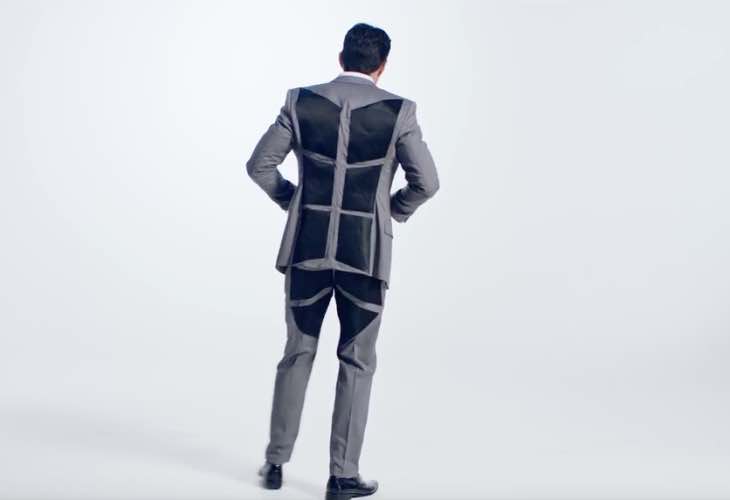 There is a video attached below that is titled, “Connecting Man and Machine: Lexus V-LCRO Technology”. The description of the video does read as though Lexus was announcing something cutting edge to their two models, but it doesn’t take long to realize that you are actually being pranked.

What we do find funny is how some websites actually believe this is real, and that Lexus is about to release this technology. We have even seen some people write about how great it would be for use while driving on a track – next they will believe that Mercedes has super glue seats.