The Lexus LC 500 will be the production version of the LF-LC concept and will be on show at the 2016 Detroit Auto Show next month. Even though you may think this new Lexus looks special, and its write-up seems very positive, it needs to be, as it will go head-to-head with the Mercedes S-Class Coupe.

Ok, so not in terms of a test drive review, as that is still many months away. However, no doubt people within the industry will be dissecting the design of the LC 500, along with all of its specifications and features, just to see how the new Lexus stands up against its counterpart. 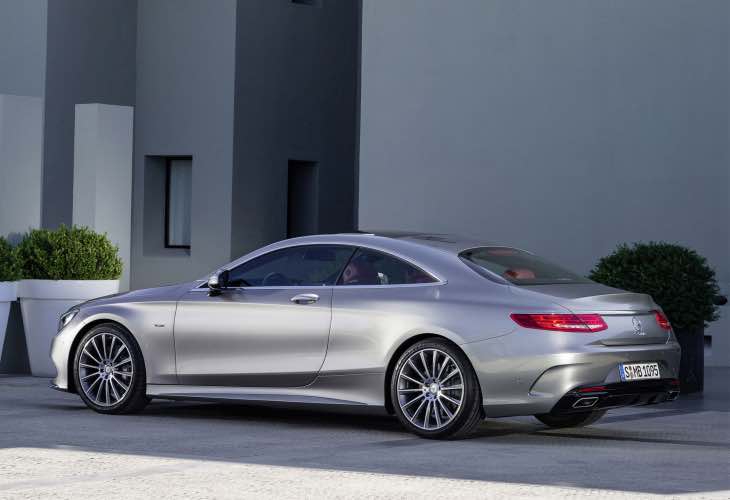 It’s not just the S-Class Coupe that has to worry, as the BMW 6 Series will also be in the LC 500 sights, and if we were to go on looks alone, then BMW’s model looks very understated, Having said that, no matter how much we love the upcoming Lexus, that grille is so ugly, and we just cannot warm to it.

Lexus LC 500 engine options – There are going to be two choices here, and those are the 3.6-liter V6 with a hybrid system, and the 5.0-liter V8. It is not certain which of the two will be more popular, but you would have to assume the hybrid would be the more complete powerplant.

We will know more for you next month, so come back here during the Detroit Auto Show.