Lewis Hamilton was hard at work during the winter months leading up to the start of the 2010 F1 season — as he was working on a new venture with Reebok. Today, the media got to see the unveiling of Lewis Hamilton: Secret Life — an alternate reality game (ARG) of the former Formula One World Champion. 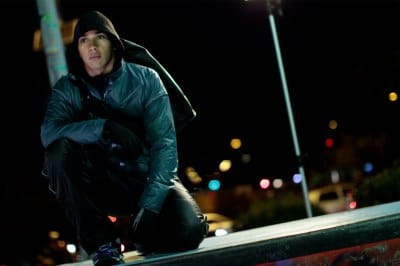 This game allows fans to see another side of Lewis, one that we do not get to see. The game will allow you to take control of the McLaren driver by training him so that he can prepare himself to recover lost artworks and other items stolen from thieves. 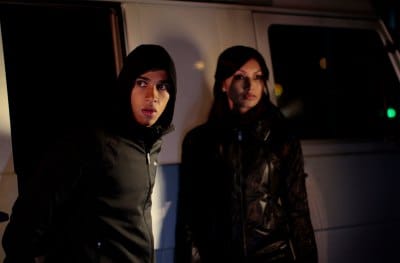 Reebok knew that they had to make this game special — so turned to the former creative director of the Lara Croft games. The game is staged on an international scale and has taken 12 months to complete.

This game could be the start of something big — it is the first time that a major sports star has featured as the main character of a game. Let us hope that Lewis Hamilton’s “Secret Life proves popular — and that he will win the 2010 F1 title.