It is that time again when we look ahead to possible FIFA 16 January transfer updates, with fans excited to see real life transfers which EA will then emulate with a massive update at the start of the new year.

Right away, we can see that the biggest transfer rumor of this week is none other than Robert Lewandowski to Liverpool after the exciting arrival of Jurgen Klopp as manager.

Klopp was responsible for bringing Lewandowski to Dortmund, where he became a rising star and earned his move to Bayern Munich where he has now become arguably the best striker in Europe right now. 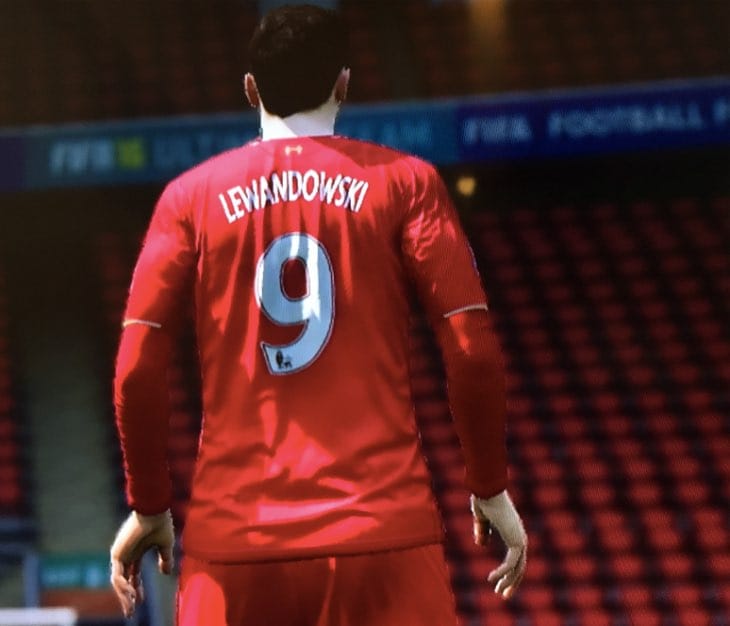 However, rumors suggest he wants to move and if he does Klopp may move in for the kill with a stunning January transfer window swoop.

Could you seriously imagine Lewandowski in a Liverpool shirt though? Take a look at our mock-up images above for the visualization and let us know if this transfer seems too surreal for you to take seriously.

We knew that Klopp would be able to attract bigger names, but Lewandowski to Liverpool seems like a long shot. If you are a daily FIFA 16 player and are excited about the upcoming transfer updates to the game, let us know who you would love to see move.