If you only have a small budget, but are still wanting a half-decent flip and fold laptop, then the Lenovo Yoga Laptop 2 11 inch model with a Haswell processor has been a good option for a while now. However, this model has now become an even better choice in late 2016 because of a new incentive. 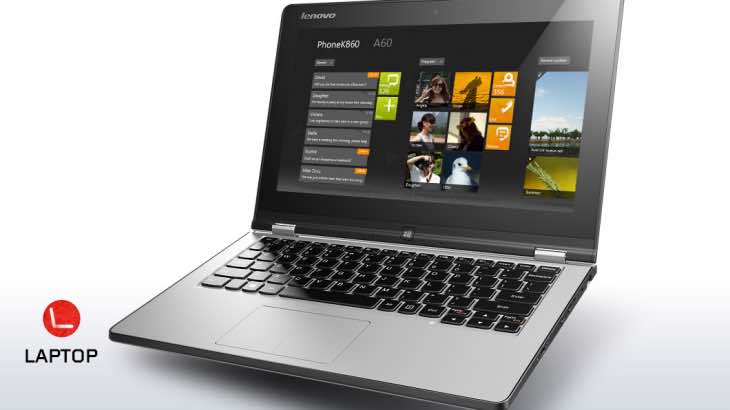 However, we believe that the 11-inch Lenovo Yoga Laptop 2 is a great option because its specs (which you can see here) are rather impressive considering its price – even more so since its reduction. The laptop also comes with Lenovo Voice Control to make life easier for the user, although we are not certain how much this feature is used, as we tend to not even use Siri too much because it can still be touch and go.

It does seem to amaze us how early these sales start, seeing as though we are still in October, and a month away from Black Friday itself. If you want to save more on Lenovo products, then you should use the code SAV30THINKPAD.