Last month we told you about Lenovo’s brand new Yoga 8 tablet, specifically how it could handle itself in a gaming test with the included MTK 8125 Quad-core processor. Now though, we take another look at the tablet now, in a Lenovo Yoga 8 Vs Nexus 7 2013 specs showdown.

It’s no secret that Google appears to be at the top of the tree in the tablet market at the moment, both for price and value for the consumer, and also sheer hardware performance out of the box as well.

The Nexus 7 second generation model features some fantastic specs, notably a 1.5 GHz quad-core Snapdragon S4 Pro processor, 2GB of RAM and 400 MHz quad-core Adreno 320 graphics. You can get these specs for around $200-230, which is why most consumers feel that it can’t be beaten.

The Lenovo Yoga 8 on the other hand runs on a MTK 8125 Quad-core processor as mentioned above, but only with 1Gb of RAM and a PowerVR SGX 544 setup instead. The Nexus 7 has 16GB or 32GB storage options, while the Lenovo Yoga 8 has 16Gb, but can be upgraded to 64GB with MicroSD card – the Nexus 7 2013 cannot. 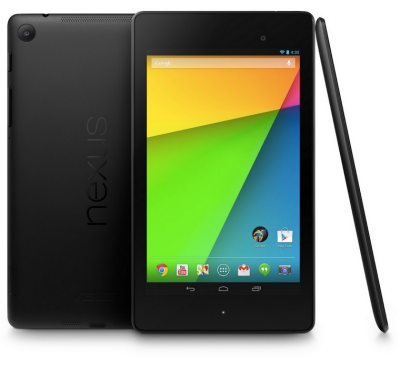 We’ve spotted over at Best Buy, that the retailer is offering the Lenovo Yoga 8 for $229.99, as part of their Cyber Monday savings. This means that both tablets are now the same price for the time being.

Do you think that the Nexus 7 2013 is still the easy choice here? This specs comparison between the two will give you a much clearer breakdown. Let us know if you are considering buying Lenovo’s new tablet.