A new system update was made available for download a few days ago for Lenovo ThinkVantage. With this increased support you now get added security and some much needed improvements to make the entire system run safer and more smoothly.

The Lenovo ThinkVantage System Update version 5.07.0007 was released to support Windows 10, both 32 and 64-bit desktop, workstations and notebooks. 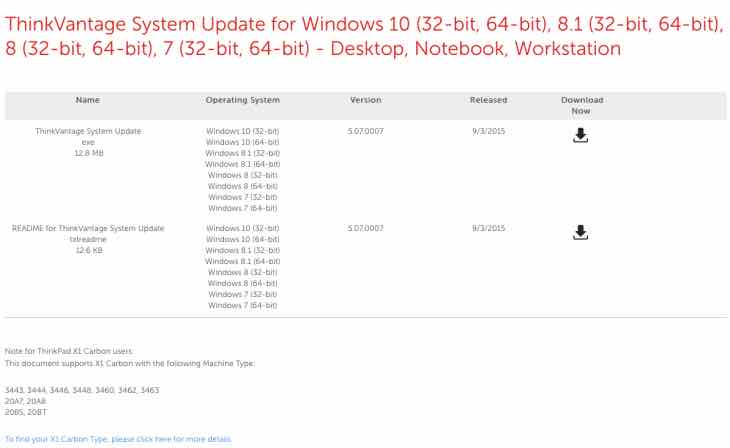 September ThinkVantage System Update release notes – Thankfully, by downloading that read file we now know the entire release notes, which you can see for yourself by clicking on that second link above. However, Lenovo still does not share a great deal with its users, just saying that they have fixed some issue.