The Lenovo ThinkPad X1 Carbon was starting to show signs of its age, and so the computer maker decided that is was time to release the 2015 refresh, which it did just recently. Don’t expect too much in the way of change because it is clear to say it lacks any sort of substantial changes, although Lenovo has done just enough to make this a worthwhile upgrade option.

While there might not be a huge amount of difference in terms of performance either, the latest version of this laptop is said to be more useable and so makes it much easier to use than the previous version.

Slash Gear has a hands-on review of the 2015 Lenovo ThinkPad X1 Carbon and so is more equipped to offer its own opinion on this refreshed model, and from what we can make out seems overly pleased with what Lenovo has done. 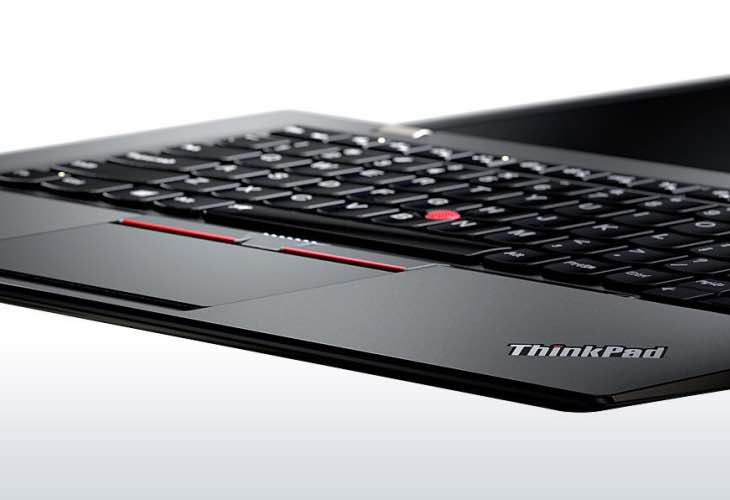 They noticed right away that improvements have been made to its design, as it makes an even bigger impact on form and functionality. The trackpad no longer has a buttonless design, and so will cater to those that missed the use of buttons. Ok, so it does not look as nice and smooth as the previous model, but it does make it far more usable.

As for the third generation Lenovo ThinkPad X1 Carbon hardware changes, you can gain details on this by watching the review video below.