2015 looks set to be the year of the smartwatch, as last year was just a period of this new product finding its feet. Well, the beautiful design of the Moto 360, and the amazing popularity of the Apple Watch have secured the future of these wearable devices.

We have seen a number of phone makers getting in on the action, but now a company more known for making laptops wants in as well. Lenovo is not happy in taking on Google with its Chromecast rival; it also has a new smartwatch, which was unveiled yesterday. 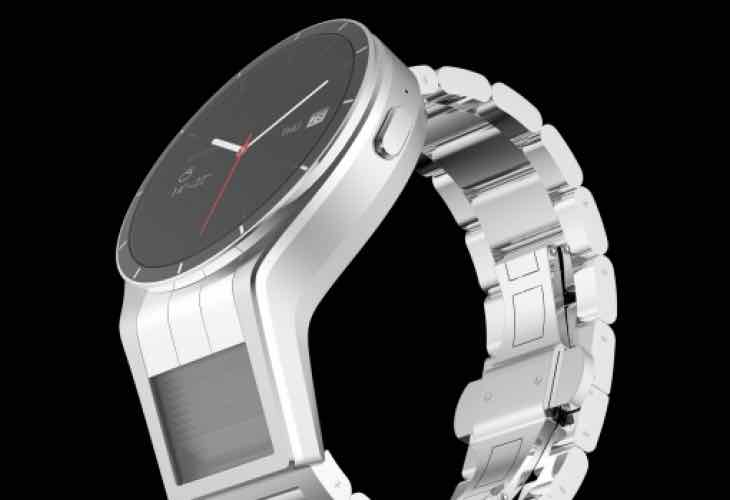 The Lenovo Magic View is a dual display smartwatch that looks very similar to the Moto 360, and while it is just a concept for the moment, with a few tweaks to its design, it could very well be released later in 2015, although it could be pushing it a little.

Most of the smartwatches out there come with just the one display, but where Magic View differs is with its second screen, which is seen in the video below. We sort of understand the direction Lenovo is going in, but feel as though more work needs to be done in order to perfect its design.

We know that the second display seems to be a bit gimmicky, although we can see Lenovo offering it up as some sort of security feature for a later date. Having said that, you might even be able to hold it to your eye to view videos, although not certain if this could cause eye-strain looking at an image so small and close, although this is not really an issue for photographers looking into small viewfinder.

Do you think Lenovo is onto something with a dual-screen smartwatch?