Right at the start of the year we were treated to some great new products at CES 2015 that was set to be released this year, two of which were new laptops from Lenovo. Well, the time has finally come, as the Lenovo LaVie Z and 360 laptops are now up for sale on the US website.

As you will know from above, there are two configurations, and so they will demand a different price, which we will get to in a moment. We can tell you that both have a 13-inch screen and are currently only for sale in the Unites States, although we suspect that will not be the case for too long. 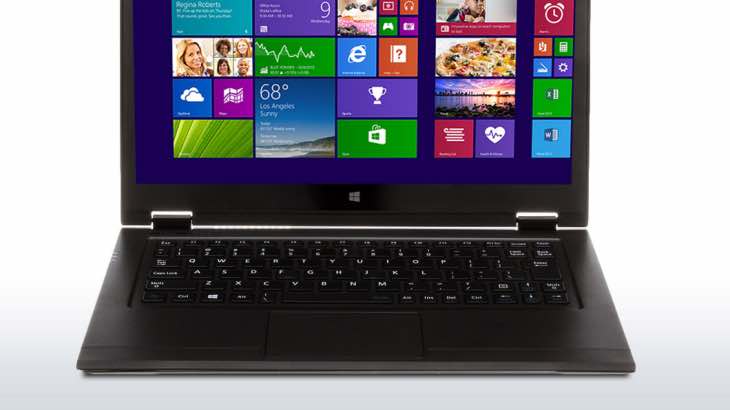 Both models share most of the same hardware, such as an Intel Core i7-5500U processor with 4MB of cache, 8GB of RAM, and a 256GB hard drive, which does seem a little small compared to rival laptops. However, on the positive, this is flash storage so will be pretty fast.