The Lenovo Tech World 2016 live stream will begin at 10:00 a.m. PT today, June 9, or 1 p.m. ET and 6 p.m. in the UK. There are several places that will be covering this event, although the more obvious choice would be the official source, and that is on the Lenovo YouTube page.

We can already see that the Lenovo Tech World keynote countdown is now in to its last 4 hours, and so we will soon get to know what the company means by, “INNOVATION NEVER STANDS STILL”.

Android Central also has a live blog running the moment the keynote kicks off, and so this gives you a good idea of what the consumer thinks about the announcements being made. 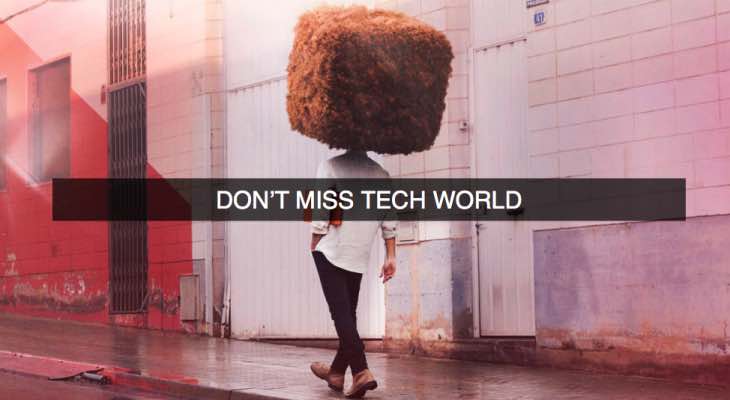 Speaking of which, while we very much doubt that there will be a new Motorola Razr being released, as the company have pretty much denied it, there are going to be other new handsets announced. One of those is highly likely to be the new Moto X or Moto Z. Not only that, but there could be other new Lenovo devices being revealed later today, such as Lenovo PCs, and even a new Moto 360.

We could also get to see new modular accessories called MotoMods, which are snap-on accessories that will help offer a more advanced camera, improved speakers and battery life to the new handset.

Like we say, it’s all speculation at the moment, but with only a few short hours left, there is not that long to wait to find out what Lenovo have planned.