Two smartphones that are set to become very popular in India are the Lenovo K3 Note and the Meizu MX5. The former sees registrations end today with sales going live tomorrow on Flipkart, whereas registrations for the latter have topped 5 million, and so we pretty much know which of the two will be the more popular — or do we?

The Lenovo K3 Note is only a mid-range handset and so is expected to do very well in terms of sales in India, as Flipkart awaits the influx of consumers to descend on their website and app at 3PM on Wednesday on July 8, 2015. Both Lenovo and the online store have plans in place and so has a huge amount of stock ready for this flash sale. 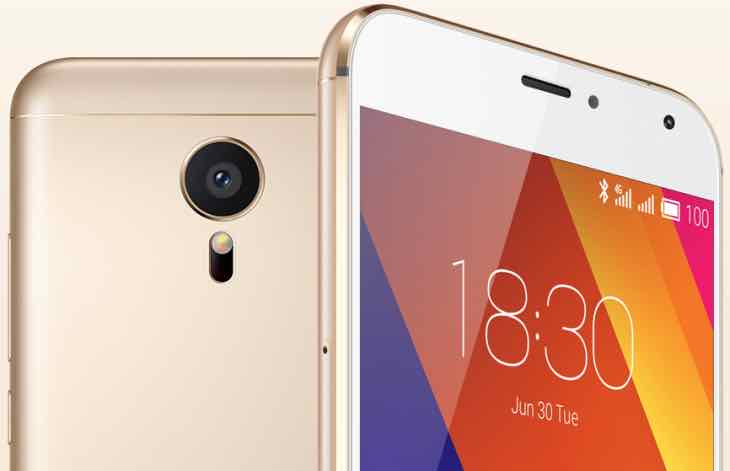 The reason why this handset will be so popular tomorrow is because of its price, as it is to cost just Rs 10,000. We really do not have an idea of just how much stock there is, or how well sales will go, but we find it hard to see it being as popular as the MX5 — and we are not talking about the car.

The reason we suggest this is because there are reports to suggest that in the first 24 hours alone more than 2 million people registered their interest, while around 5 million have been registered in all.

Having said that, we do have to remember that those figures are for China and India, whereas the Lenovo K3 Note numbers are just for India, and so it is anyone’s guess as to which of the two will be more popular.

We know they cater for different markets because of their specs and pricing, but they are considered the best for their perspective market.

Which of these two handsets will prove the most popular in terms of sales?