The set-top box is a very lucrative business, so much so that many of the big brands have gotten in on the action. However, it wasn’t until the Apple TV that this small streaming device became even more popular. Well, another company wants in on the action, and that is Lenovo, although with less features.

It was yesterday that the Lenovo Cast was launched, and is set to go head-to-head with the likes of Chromecast and the Roku Streaming Stick. This is in no way a competitor to the Apple TV, as that is a far more complete device, whereas, the Cast is made more for streaming.

The price of the Lenovo Cast will be $50 when released in August, and so is $15 more expensive than the Chromecast. However, knowing that the former model comes packed with newer tech, and a better design, we can see how this conveys the need for the Chromecast 2. 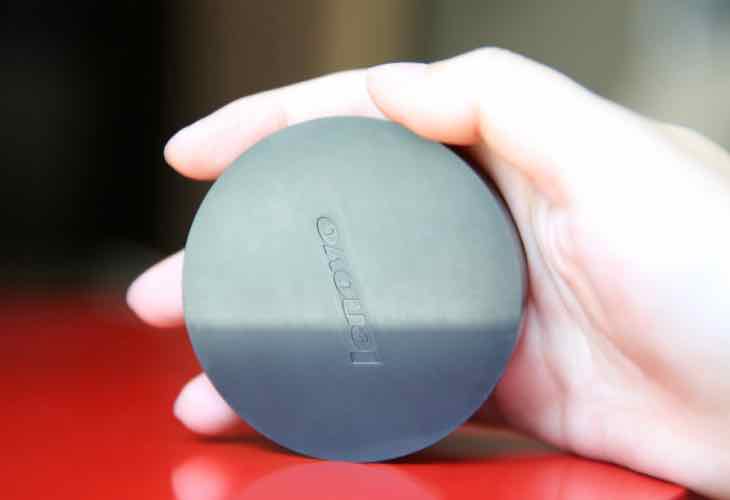 We have heard whispers that this updated model could be announced during Google I/O later today, but we doubt that, seeing as though this event is more for developers — although we have seen products launched during recent I/O events.

Bonus feature over its rivals — The Cast allows you to do the same thing as its rivals, such as the way it connects to other devices, although you can also tap into your DNLA or Miracast-enabled device and output the content up to 1080p and then stream it over to your TV.

More detail, such as tech specs can be seen here.