Lenovo has had to issue a recall due to an issue with battery packs in some ThinkPad laptops, as there is a chance they could overheat and in certain cases catch fire. This will not only lead to the laptop becoming damaged, but also a risk for personal safety.

According to the Lenovo website this battery recall affects 34,500 batteries in the U.S. alone, and a further 2,900 in Canada. That’s not all, as another 117,732 of these batteries are to be recalled in China. Recalls for other countries have yet to be mentioned, although this could change over the next few days.

The list of models included in this Lenovo battery recall are the ThinkPad Edge 11, 13 and 14 series laptops, as they all contain affected battery packs. That’s just the start of it, as the list is much larger, all of which can be seen on the Lenovo website. 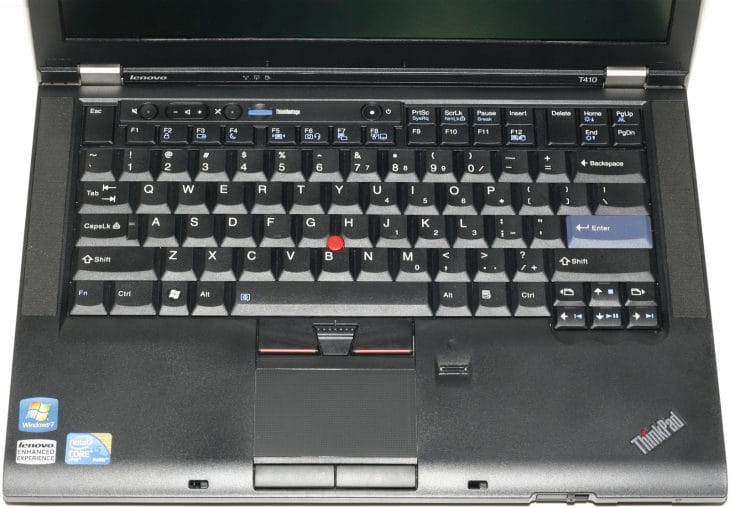 These Lenovo laptops with the faulty batteries were sold from October 2010 to April 2011, although many of these batteries were also sold separately.

What to do next? You can check on the website above to see if your laptop battery is to be recalled. However, you can also check the model number of the battery itself, which can also be found on the Lenovo website.

You are advised not to use the affected batteries, so you need to power down your laptop, remove the battery and then just run on AC power instead.

There is also a link on the webpage that says, “Determine if your battery is being recalled,” but for some reason we are unable to open it up to see what it says. If you were able to open the file, then we would appreciate if you could share this with our readers.