The Lenovo A8 tablet may not be the latest and greatest 8-inch tablet out there, since it was announced back in April, but it still has decent enough specs and slick design to make it an ideal gift to consider for someone. What changed — well, the hardware got a bit of an upgrade, such as its processor, but it is the increase to a larger display that Lenovo felt was something its customers craved.

The A7 was a decent tablet, but the A8 takes things to another level, and giving people that extra inch really helps and does not feel too much larger in the hands thanks to its slim design. However, the previous model came with a bunch of compromises, and so Lenovo took what was wrong, threw it away and came up with a tablet that has far more to offer — well on paper anyway.

Some may say the outside design of the A8 does not excite them, although many of you do like this understated look because it is not trying to be something it is not. We have found that most people are happy with its rounded corners and soft-touch finish for improved grip, but it does lack a true edge-to-edge display, even though you are fooled into thinking the display is right to the edges. 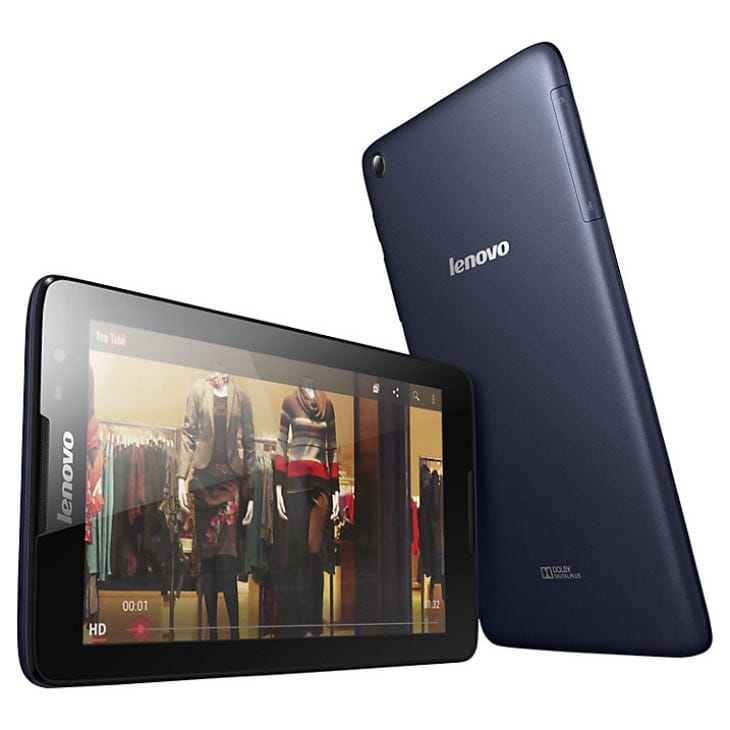 The Lenovo A8 tablet specs are nothing like you get from an iPad or the Nexus 9, although they also have a slightly larger screen size. The 8-inch IPS display has a resolution of 1280 x 800 pixels and is powered by the 1.3GHz quad core Media Tek MT8121 processor and 1GB of RAM. There is 16GB of storage, although this can be expanded.

For a more detailed review of this tablet we ask that you watch the videos below before you make your decision as to where you will buy this tablet from. 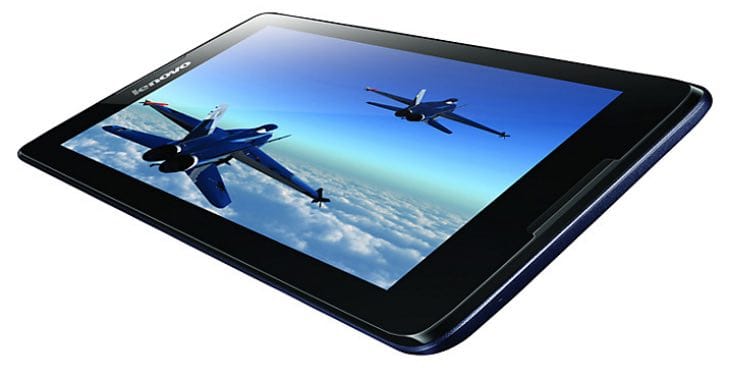 Please remember this tablet will not stay at those prices for long, so you had best hurry.