The Sony RX1 is a very capable camera and so far has not really had a decent competitor for the market it appeals to. However, things could soon be about to change if rumors of Leica finally coming up with its 2015 Sony RX1 challenger are true.

We know there are other cameras of this type on the market, but none really offered a decent challenge, but could Leica change that? There is a rumor being reported by Mirrorless Rumors that Leica is set to hold an event on June 11, and it is no doubt for a product announcement. 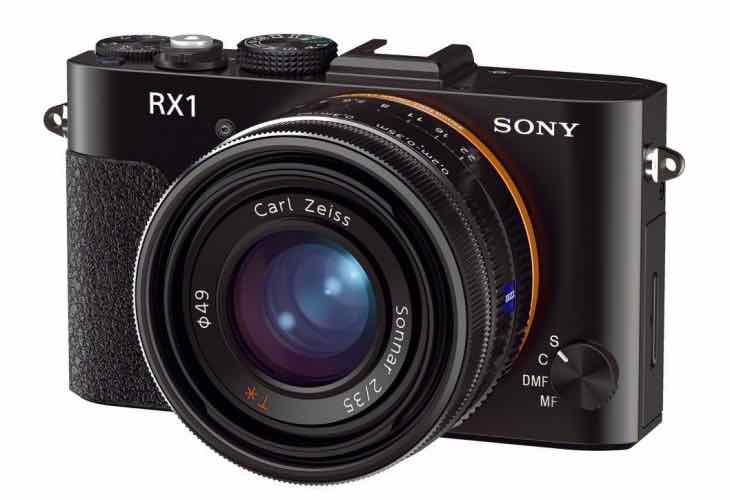 We have yet to get any confirmation of this, although it would make sense for Leica to release a new camera, especially one that will compete with the aging RX1.

From what we know, the new camera could come with a design very similar to that of the Leica Monochrom, which also sports the retro look. Features could include 28mm Summilux f/1.7 fixed lens, an EVF, image stabilization and a full-frame sensor.