Leica M9 owners have had a torrid time of late due to a problem with the CCD sensor, something that you would not expect from a camera that costs far more than your average compact or DSLR. There has been a lot of debate as to who is exactly at fault here, but it would seem as though Leica will offer an update on this saga sometime today.

There have been a growing number of complaints from M9, M9-P and M Monochrome owners, as there seems to be white spots appearing. The cause of this is due to the Kodak CCD sensor being protected by a piece of glass, which seems to be corroding. 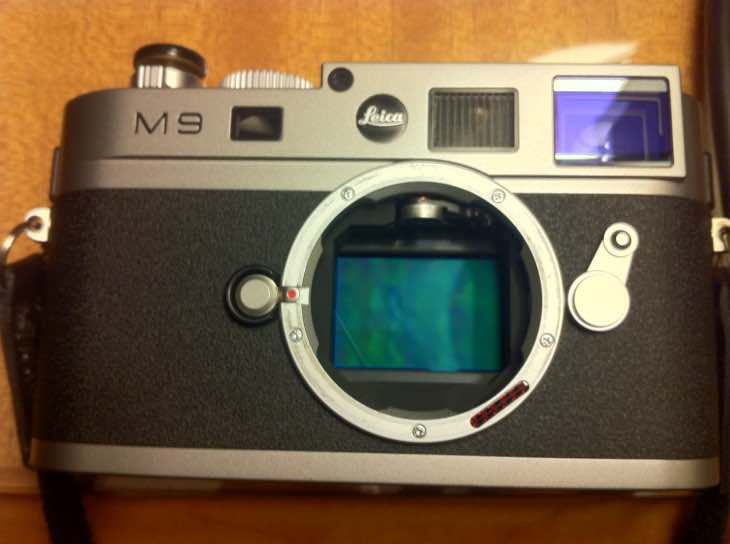 La Vida Leica forums has a way for you to test if your camera is affected by this problem, which you can also see in the sample images below. Leica has issued several responses to this issue, although several of them seem to contradict what they have been saying. It is for this reason why there has been anger and confusion, especially when owners are being blamed for wet-cleaning, as it has been a common practice for years. 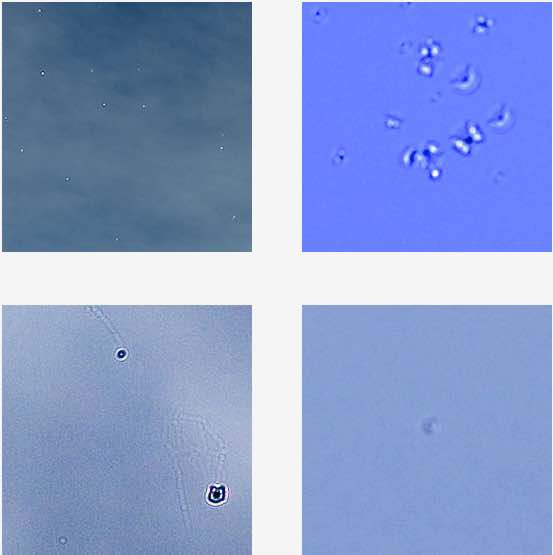 The funny thing is, Leica used to encourage wet-cleaning before, so how come they removed details on how to do this from its website at the end of last month – smells like some sort of cover up. No other camera makers blame its customers for wet-cleaning, so why has Leica just started to do so?

In order to see what the camera maker has to say today, please keep an eye on La Vida Leica forums, as they will have the most up-to-date information.