It might not be much, but a new LEGO The Hobbit piece of artwork has been released to help generate a little more excitement for the upcoming video game, which is due for release in the spring, as a specific date has yet to be announced.

The new piece of eye candy that you see below has the four main characters in the foreground, with Smaug in the background breathing fire on his unsuspecting victims.

Looking at the artwork it gives you a sense of where the game will be going, although we know that LEGO The Hobbit video game will follow the story of the movies very carefully.

Just like The Lord of The Rings LEGO game, the Hobbit will carry on with its dark theme, which could put a few people off. Saying that, the LEGO LOTR video game was one of the best ever, although Star Wars is still considered the best of the bunch. 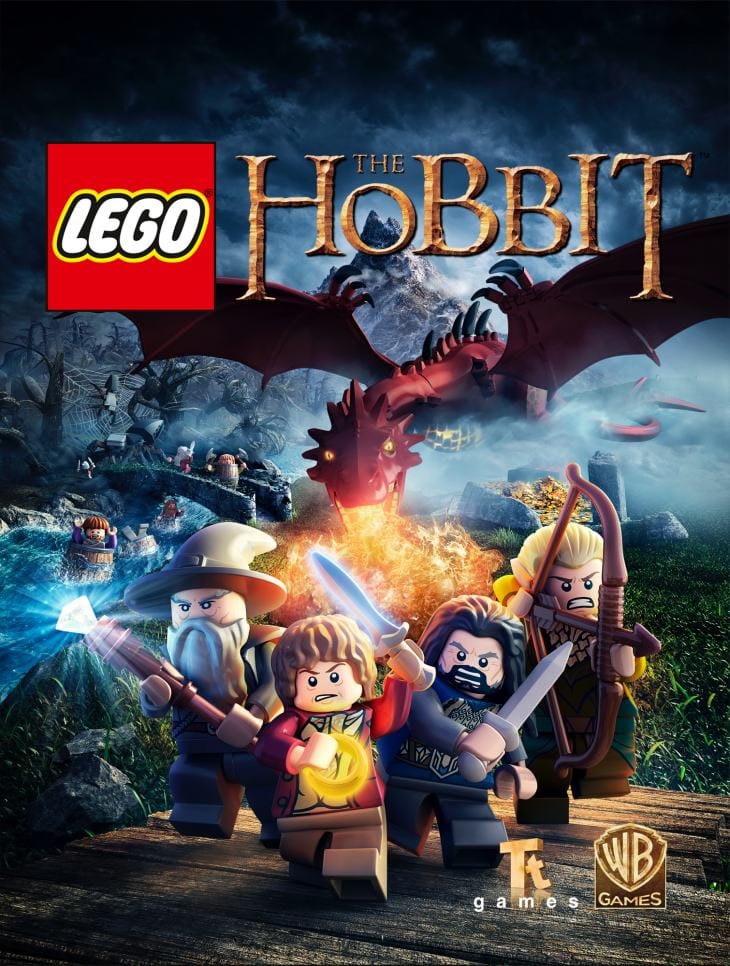 There’s not much else we can say about the artwork, but we already know the formats that the game will be available on. The formats are as follows, the PS3, PS4 and PS Vita, also the Xbox 360 and Xbox One. Other formats include PC, Nintendo 3DS and the Wii U. Check out this trailer for the upcoming game.