Apparently the game is based on all four Pirates of the Caribbean films, the game is coming to Xbox 360, PS3, Nintendo Wii, PC, Nintendo DS and PSP, to our knowledge there will be no 3DS release, however I wouldn’t be too surprised if a version of the game turns up at the App Store.

You can watch the debut trailer by scrolling down to the end of this post, it shows Captain Jack Sparrow getting up to his usual tricks, however doesn’t give a lot away, as MTV point out we can expect to see the usual Lego gameplay we are used to seeing, which includes co-op platforming, puzzle solving and building mechanics. 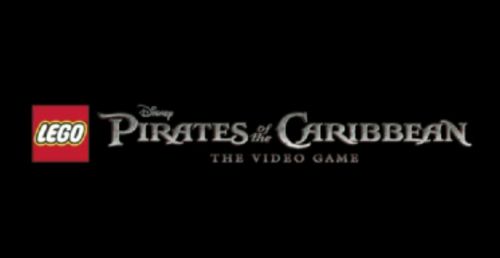 Disney has also teamed up with Lego to create Pirates of the Caribbean LEGO set, you can see a photo of the building set here, I think that you will agree that it looks pretty neat.

Will you be buying Lego Pirates of the Caribbean?