The Lego Movie Videogame has stormed to the top of the UK gaming chart this week, dismantling FIFA 14 in the process. The recent cinema release of the Lego Movie has boosted the game to the most popular of the week, breaking the long standing dominance of FIFA 14 this year.

Warner Bros Interactive who make the Lego Movie Videogame will be pleased to see it debut at number 1 in its first week of release, to add to the sweetness the movie has also been successful in the box office so far. In second place this week is Call of Duty: Ghosts, which has held that position for a large majority of December and 2014. The latest CoD title has been consistent but has not been able to rise back to the summit yet.

The chart shakeup continues with the new entry of Lightning Returns: Final Fantasy XIII, which comes in at 3rd this week. FIFA 14 suffered a big slump by dropping down 3 places to 4th, EA’s football game will look to hit back next week as it has done when knocked off previously. Grand Theft Auto V has climbed a place at 5th, possibly after players wanting the Valentine’s Day Massacre exclusive content drop. 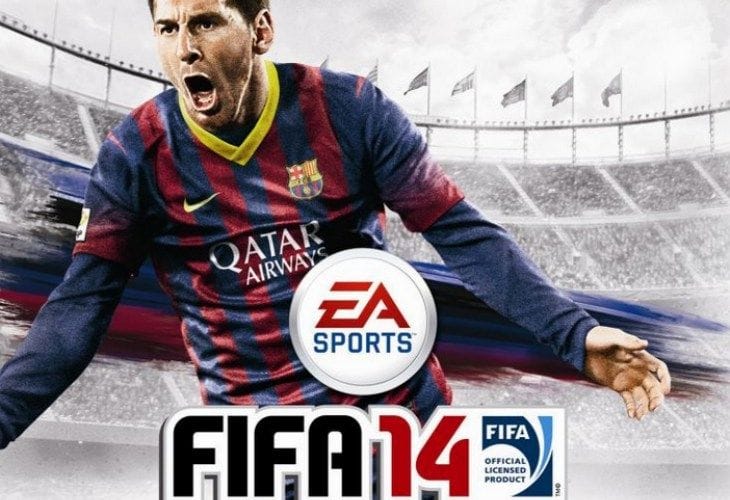 Lego is it at it again in 6th, with Marvel Lego Super Heroes refusing to be pushed out of the chart, holding its position now for the entirety of 2014. Battlefield 4 has suffered a disappointed drop down to 7th, upcoming updates could however see it rise once again. Assassin’s Creed 4: Black Flag is placed in 8th this week, gaining 2 places compared to its previous standing.

Minecraft: Xbox 360 Edition also manages to stay in the higher tier of video game sales in the UK, as does Fable Anniversary which has fallen down to 10th, despite earning a respectable place in 3rd last week. It is worth noting that Tomb Raider: Definitive Edition has completely dropped out of the top 10 now, even though it was top 2 weeks ago and 4th last time around.

Which games have you bought in the last few weeks, did they make the top 10?