The Lego Movie Videogame has built on its top spot position in the UK gaming chart by staying there for the second week running. FIFA 14 had been largely dominant during these past 10 weeks but it now looks like the power is finally shifting as new games enter into the mix.

So for the second consecutive week Lego remains in 1st place, meaning that FIFA 14 must settle for second place this week. It would not have been a surprise if the football game had reclaimed top spot after doing so after previous setbacks. The game does actually climb the chart however this week as it rises back up to 2nd for last week’s slump of 4th.

This now means that Call of Duty: Ghosts has been bumped down a place to 3rd after playing second fiddle to FIFA 14 for a large majority of the past months. Battlefield 4 has re-climbed the chart again and is now in 4th having dropped down to 7th previously. Lego Marvel Super Heroes is in 5th place this time around, also rising a position in the chart since last week. 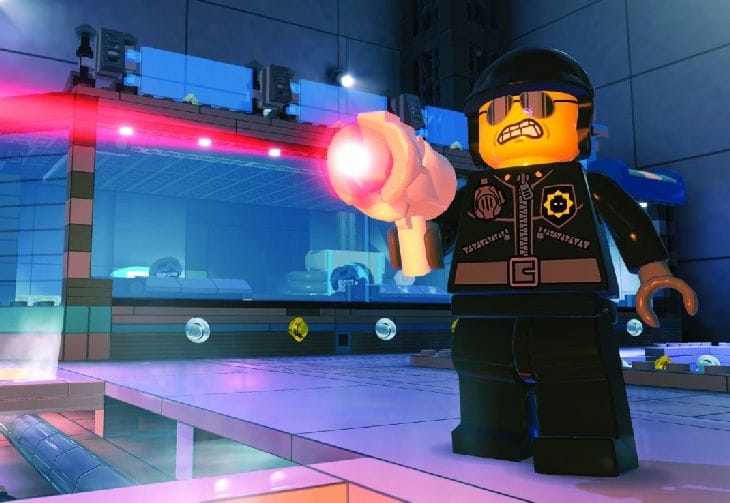 The Xbox 360 edition of Minecraft continues the rising trend, featuring in 6th which is a nice leap up from 9th. Grand Theft Auto: V remains in the chart as it has done since launch, occupying the position of 7th. Assassin’s Creed 4: Black Flag is a non mover, appearing in 8th place this week having also been ever present in the charts since release.

We have new entries near the bottom, with Donkey Kong Country: Tropical Freeze swinging in at 9th. Meanwhile the final entry in the top 10 is Rayman Legends, which sees the likes of Lightning Returns: Final Fantasy XIII, Fable Anniversary and Tomb Raider: Definitive Edition all drop out of the chart despite strong showings in recent weeks. You can see the top 20 here.

What do you make of the positioning of the games in the UK chart, did you buy any of these titles last week?