With Father’s Day coming up you would have thought that LEGO would have got its act together and released its LEGO Mini Cooper in time for the event, but it seems that they have got their timing all wrong. This is because its release will not happen until August 1st, 2014, which to us seems like a missed opportunity.

LEGO has always been about the kids, but the release of the Volkswagen Bus proved that the tide was turning, and now with the upcoming Mini Cooper, it seems as though this is just the start of more products based on iconic vehicles your parents used to enjoy when they were younger.

My father has always been a fan of the Mini Cooper, and so this LEGO model would have made the ideal Father’s Day gift, but seeing as though it will not be released in time, I guess it is up to Apple to fulfill my needs.

The LEGO Mini Cooper comes in British Racing Green and will cost $99.99 in the US or £74.99 in the UK. We know that this is a lot of money to pay, but let’s face it, this is not going to be used as a toy, as it will take pride of place on a shelf or an office desk. 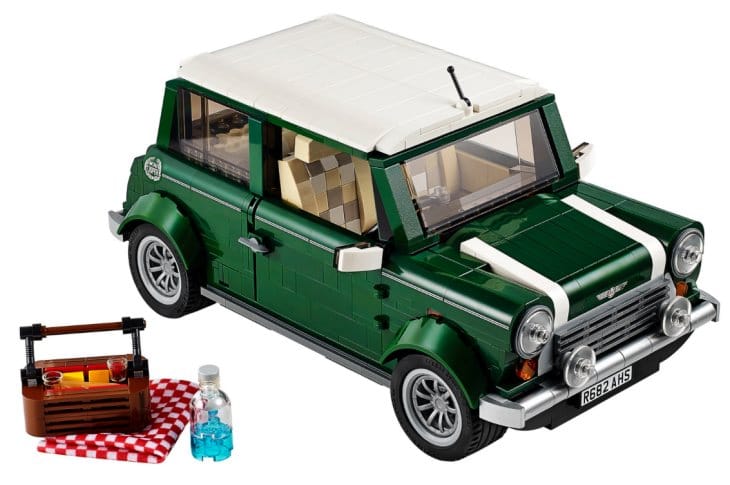 You can see a series of images of this model on Flickr, as well as a video from the guy who designed this LEGO Mini Cooper. We can tell you that 1,077 LEGO pieces were used to create this model, so we advise you to maybe glue each part if you do not wish it to come apart and start losing pieces.

Seeing as though the LEGO Mini Cooper will not be out in time for Father’s Day, you can always buy one and save it ready for Christmas.