Another Marvel game is on the way to console, but sadly it is not Marvel Ultimate Alliance 3 which continues to allude hardcore fans who have been waiting for this game to arrive for a long time.

Instead, it is going to be Lego Marvel Avengers which in actual fact looks very impressive following on from the successful Marvel Super Heroes game.

Developed by Traveller’s Tales and published by Warner Bros, Lego Marvel Avengers has just received a brand new trailer as well as as confirmed release date of January 26 2016. 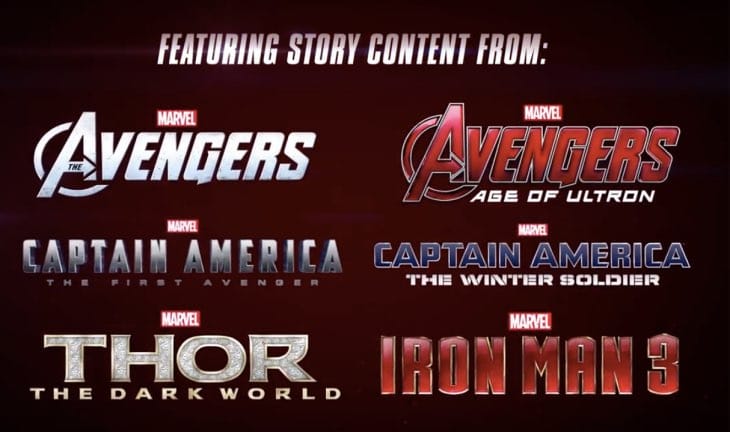 We can’t help but feel though that there was one game missing from NYCC 2015 and that was Ultimate Alliance 3. We have spoke about the need for this game in the past, but with Lego Marvel Avengers receiving a lot of spotlight and rightly so, we thought it is a good time to again gauge interest on if MUA3 should be prioritized.

It’s important to remember that Marvel teased a few months ago that they have partnered with Telltale games on an undisclosed game to be coming out on console in 2017.

It hasn’t been confirmed whether this will turn out to be Marvel Ultimate Alliance 3, but let’s hope it is as we’re really interested to see what Telltale games has to offer – also, will it be based on the MCU or will Telltale be given a free roam to explore the entire Marvel universe as they please?

Watch the latest gameplay for the new Lego Avengers game below and let us know which game you would rather see. Many will agree that Lego Avengers is going to be for kids, so do you think the time is right for Ultimate Alliance 3 to arrive for mature fans?