Lego Batman 3: Beyond Gotham is the sequel to Lego Batman 2: DC Super Heroes and was released a few days ago in the U.S. but does not get its UK release until November 14th, which is tomorrow. This game will be a very popular choice for kids, although we suspect many parents will be buying them now and hiding them ready for their children to open on Christmas Day.

As ever, people in the UK will already be looking around to see how much they will have to pay for this game, unless they have already pre-ordered their copy that is. It will take us far too long to explain the price of every store that sells games, and so we have gone for the two main supermarkets, and thrown GAME in for good measure. 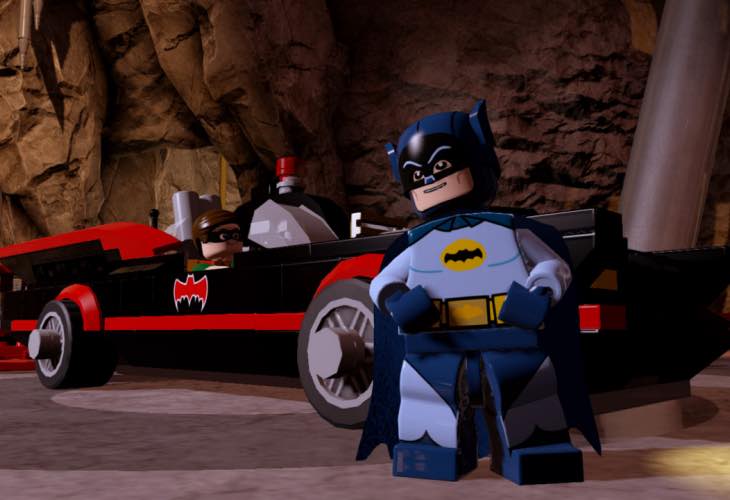 As for ASDA, you will have to also pay £32 for the PS Vita version, £36 for the previous generation and and £42 for the PlayStation 4 and Xbox One. Finally, we have GAME UK, which is £37.99 for previous-gen and £44.99 for the new generation versions.