Judging by the reviews that have already surfaced online, Legendary Wars looks set to become huge. As Brandon Fenty at ripten.com notes, the game will no doubt impress users from the moment they start playing it, and the addicting gameplay will surely keep them coming back for more.

The gameplay is said to be quite varied in the Legendary Wars game, with numerous mini-games being thrown in between battles. Sometimes the player’s objective could be to defend their castle from swarms of enemies, while others could be to destroy their enemy’s castle to win the match. 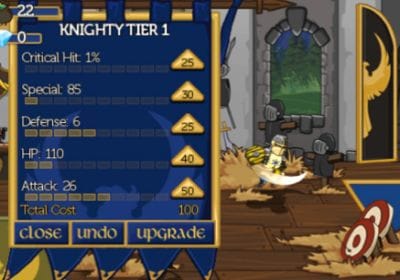 Meanwhile, Eli Hodapp over on the toucharcade.com website said that although many of the levels do consist of the standard castle vs. castle battles, the Legendary Wars game does break it up a little with levels where players can control a single unit that plays like a sidescroller. 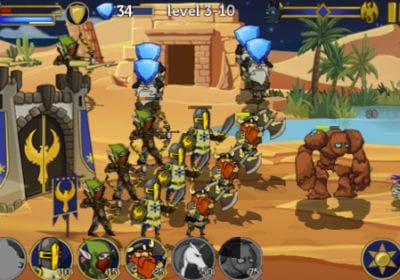 The only downside to the Legendary Wars game that Eli mentioned was the fact that it doesn’t feature Retina display-friendly graphics. As noted over on the itunes.apple.com website, the app is compatible with the iPhone, iPod Touch and iPad, but does require iOS version 3.1.3 or above.