You’ll be pleased to hear that we already have the Legend of Zelda Wii U clip for you, as it has already found its way to YouTube. Not only do we get a breathtaking new glimpse of the Zelda universe on the Wii U, but we get a confirmation that the Zelda Wii U map is going to be absolutely huge.

Even better, you’ll be able to navigate through the entire Legend of Zelda Wii U map on the GamePad, using precise data to pinpoint your next location – as you’ll see in the screenshots we took during the event. 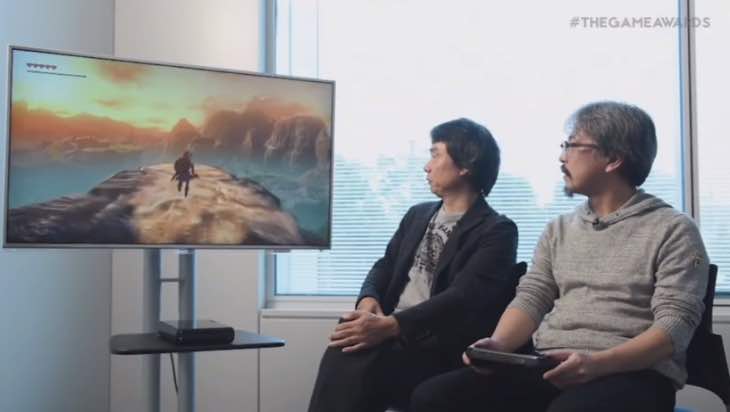 Another massive new feature that we saw is the ability to shoot arrows whilst on a horse. You’ll also be able to precisely target your enemy before firing, also with Nintendo adding a audible sound feature to let you know if your arrows have made a successful hit. 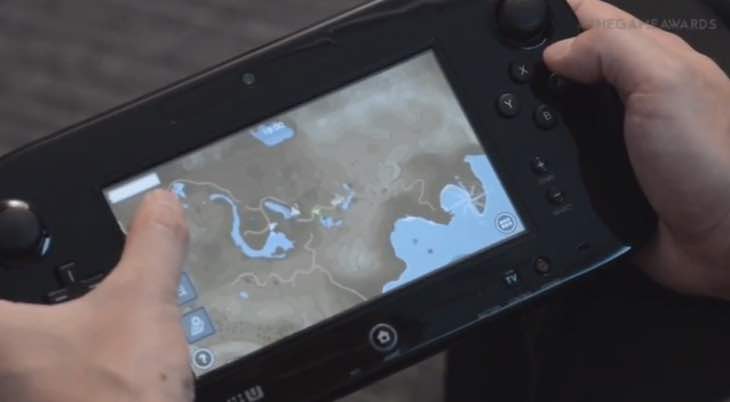 Arguably the most exciting aspect of the trailer as that Link will also be able to perform a special Horse Vault move, allowing you to jump off your horse, enter a brief slow-motion stage and attack enemies nearby with a big attack. 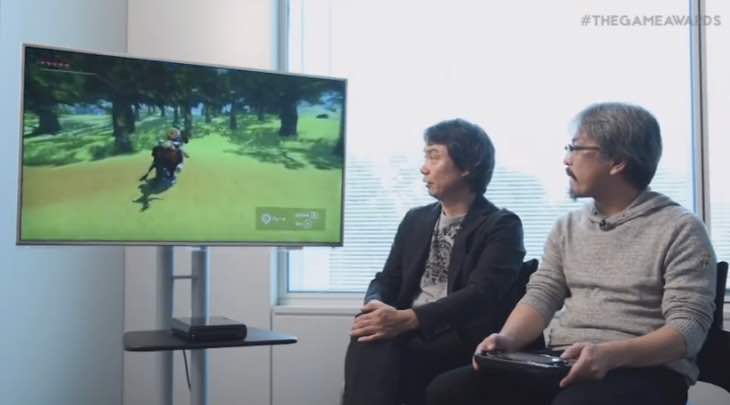 It looks incredible and we’re glad that Nintendo finally gave us some new gameplay. Apologies for the low quality below, but it is literally minutes old so watch it before the official version is up.

What are your impressions of the new build of Zelda Wii U?