We have some bad news to bring you sadly. Nintendo has just confirmed that The Legend of Zelda for Wii U release date has been delayed, again.

Originally a game that was set for release in 2015 has now been confirmed for launch in 2017 instead. The main reason for this is that The Legend of Zelda is now also going to be a NX game and Nintendo has confirmed a simultaneous release across Wii U and NX.

While there hasn’t been a solid release date attached to the game in today’s statements, we wouldn’t be surprised if The Legend of Zelda has now become a launch title for the NX and that’s why Wii U owners will have to wait. 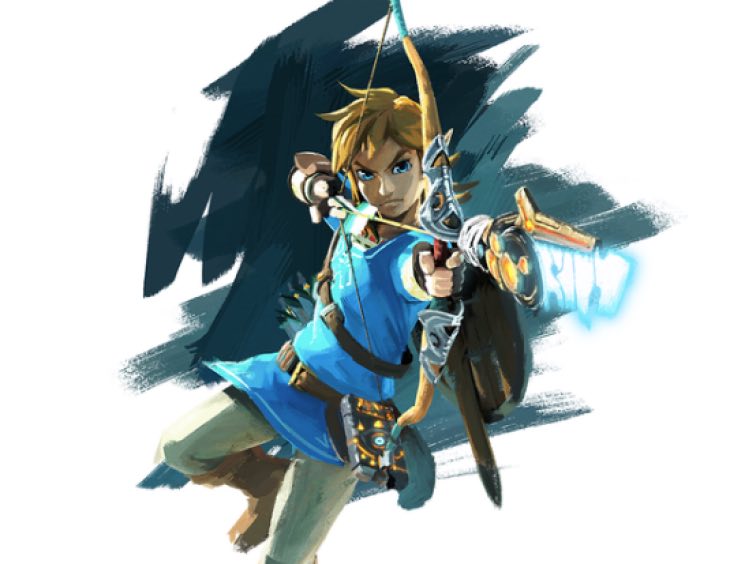 Obviously it’s frustrating, but many of you had seen this coming from a mile away. It’s a similar case to Final Fantasy Versus XIII which after an extremely delay switched from PS3 to PS4.

The difference here is that Nintendo are still committed to releasing on Wii U, which we guess you should still be thankful for given the focus seems to be on NX right now.

Give us your reaction to the delay as we can see that many are angry on social media. You would still rather than a finished game in 2017 rather than one that still needs polish and released at the end of 2016, surely?