We finally saw The Legend of Zelda Wii U at E3 2014, but the game we saw was significantly different to what gamers witnessed with the original Zelda Wii U tech demo shown off in 2012.

We loved the Legend of Zelda Wii U gameplay trailer that was aired a few days ago, but we can already see that other fans are not too convinced with the graphics style.

As most old school Zelda fans are aware, Nintendo has seemingly opted to move towards a cartoon style with the Wii U game, which is a step away from the realism shown in the tech demo.

However, we have seen plenty of feedback from fans who have said that they actually prefer the graphics shown in the tech demo two years ago, to the animation theme that Nintendo unveiled at E3 2014. 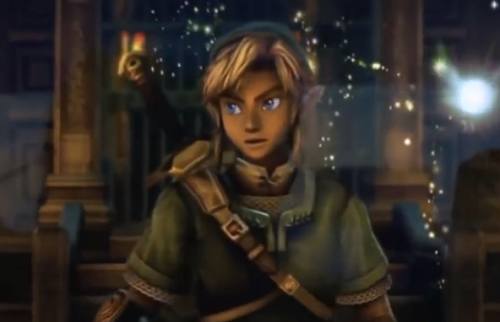 There’s no denying that the graphics are beautiful, but do you think that Nintendo should have gone with the realism factor for their next Zelda game?

Remember that we only saw a brief clip of the game, with Nintendo stating that it was actual gameplay rather than a cutscene. Once we see more gameplay it could give us a better idea of the theme Nintendo are going for and could silence a few doubters.

Take a look at the new trailer below and the original demo which we have also added below. Let us know which style you prefer and if you are still planning to buy Zelda on Wii U when it is finally released in 2015.