We have seen how successful Super Mario Run has become on mobile and now it looks like Nintendo may be preparing their next major push onto the mobile market.

Exciting rumors have just come in, suggesting that the company may be planning to launch a Legend of Zelda Mobile game for iOS and Android.

Fire Emblem Heroes is another Nintendo game that has had massive success on mobile so it is no surprise to see Nintendo thinking big for their next title. 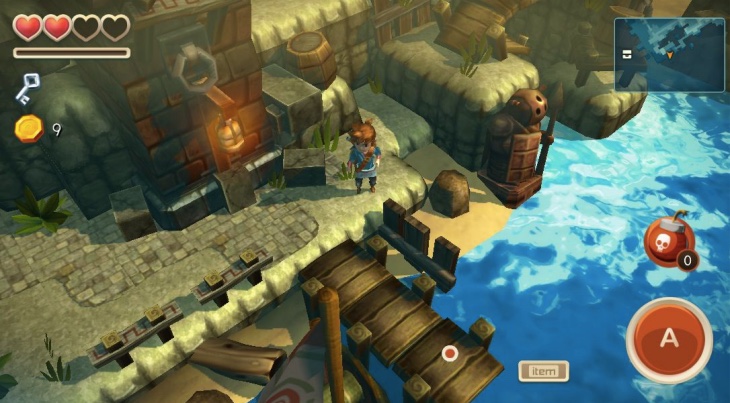 The rumors have come from The Wall Street Journal so when that happens, you know it is definitely worth keeping an eye on.

Is this going to be one of Nintendo’s surprise announcements at E3 2017? We can see it coming and the thought of being able to play Zelda on your mobile in a completely new adventure is mouthwatering to say the least.

Would you quit the likes of Pokemon Go if Zelda comes to iOS and Android? Give us your reaction on this below.