We have some exciting news now for those of you hoping to pick up a copy of the upcoming Legend of Heroes: Trails in the Sky game for the Sony PlayStation Portable, as XSEED Games has just announced that it will be releasing a Limited Edition bundle.

According to Mark Fajardo at justpushstart.com, the Legend of Heroes: Trails in the Sky Limited Edition bundle — which has been given a suggested retail price of $39.99 – will include a 13 x 19.5 inch poster, a Bracer Guild replica metal badge, a soundtrack CD and of course, the game itself.

However, if you’re not fussed about having the extra items, then you can purchase just the game on its own for the suggested retail price of $29.99. As Zack Reese from the rpgsite.net website notes, the Legend of Heroes: Trails in the Sky game provides gamers with over 50 hours of gameplay. 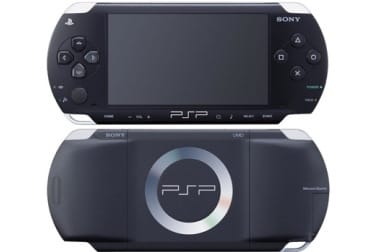 If that’s not enough for you, then the Limited Edition’s soundtrack CD offers over 20 songs to listen to. Both the Standard Edition and Limited Edition are due to be released on March 29th in North America. There is currently no word on a European release.

You can view a number of screenshots for the upcoming game via the rpgsite.net website. Are you thinking about picking up a copy of The Legend of Heroes: Trails in the Sky? If so, will you buy the Standard or Limited Edition?

The Legend of Heroes: Trails in the Sky