If you are one of those consumers that has been wondering just when LeEco will be officially launching in the US, then good news, as there is to be an event next week, and so we should learn the exact release date for the LeEco Super 4 X43 Pro, X55, X65 and uMax85 TV models for the United States. 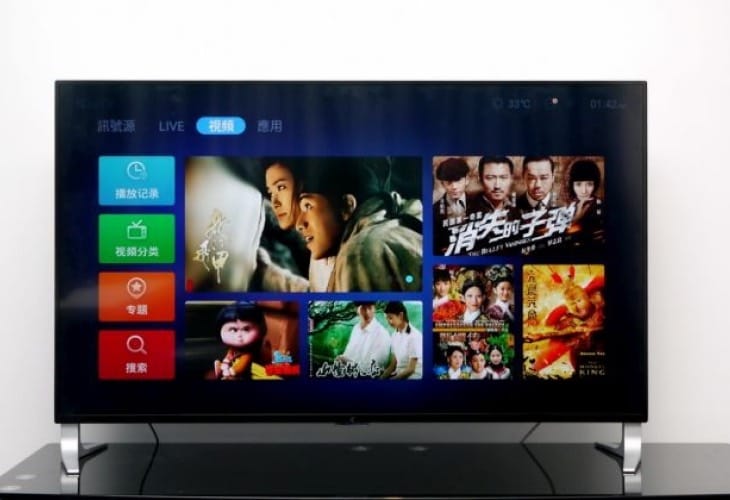 Invitations have already been sent for LeEco’s event, which takes place on October 19th. This is going to be a very special occasion, as it will be LeEco’s ticket to break into the very important American market, and so the price list needs to be right.

As for the prices of those four TV models above, we do not have those details yet, and so can only assume they will be released during the event next week.