We had already informed you that the LeEco LeTV Super 3 TV Series were coming to India, well the good news is that the Super3 Television models are now up for pre-order on Flipkart, and also direct on LeMall as well.

You may want to hurry though, because even though the LeTV Super 3 TV Series pre-order is now live today, August 10, 2016, they will only go on until August 12, which is this Friday. We say you might want to hurry because these TV models are sure to sell very well because of the high specs that defy their low price when compared to rivals from the likes of Samsung and LG. 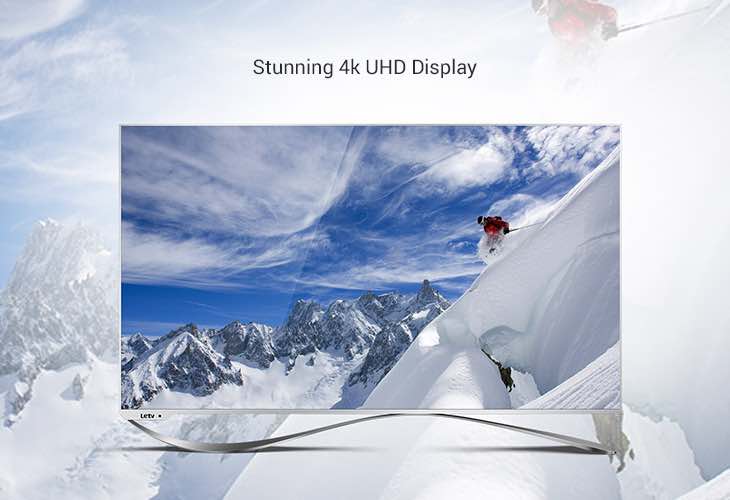 We have already given some of the details of the three models available, which are the Super3 X55, Super3 X65 and the Super3 Max65 3D Smart TV. There is also a way to get yourself a Rs. 5,000 discount on each TV set, and that is to pay with your HDFC debit and credit card, as this will be given as a cash back incentive.

LeEco are new to the TV game, as they are more known for their range of smartphones, and so it is a brave thing to do taking on the big guys, although it’s not like China are novices of such tech, seeing as though most of our top devices, such as TVs, phones and tablets are manufactured in China.

However, they cannot rely on knowhow, and also low pricing alone, and so they do need to offer incentives, and so throwing in the Rs 9,800 Supertainment package for free for two years is just one way to do it.