Samsung really needs to deliver something extra special with its Galaxy S8 next year when it’s launched during MWC 2017. However, for those of you hoping to learn more details from now until then, well that new maybe hard to come by. 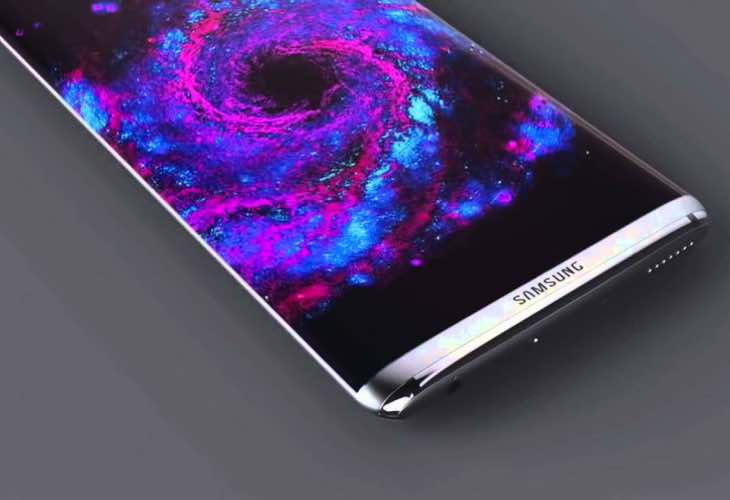 If you are wondering just why this would be, then the answer is very simple, as Korea Herald reports that Samsung are trying to contain the number of leaks regarding any Galaxy S8 news updates. We know that companies do seem to have an issue with, although Samsung seems more intent than ever to try to keep a lid on things – but is this something to do with the hard time they have had of late?

Ok, so things such as the Galaxy S8 release date might not be too hard to force, seeing as though its launch is around the same time period every year; but when it comes to things like its predicted specs and killer features – well the tightened security to prevent such details is going to make things much tougher for us.

This does seem like yet another instance that Samsung is copying Apple, as we know the latter has always been able to keep a tight control on the leaks and rumours when it comes to their upcoming products – with the new MacBook Pro refresh a fine example of this.