A new leak has revealed what appears to be a new budget Asus device, the VivoTab Note 8. This potential upcoming tablet has specs that match Dell’s Venue 8 Pro, opening up an interesting battle between the two Windows 8.1 products.

Asus are currently focusing on their 10 inch Transformer Book T100, although if these leaks are accurate it would seem they are preparing their first 8 inch tab. The leak originated from Mobile Geeks Germany and contains several pictures and full details of the specs for the VivoTab Note 8. 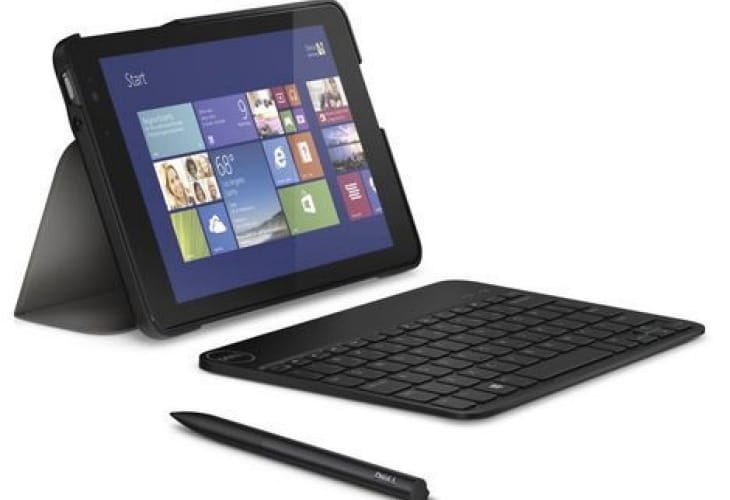 What stands out is how similar Asus has made the stylus equipped device to Dell’s Venue Pro 8, we understand though that this will be a budget tablet, meaning Asus could steal in on the price. The rumored cost of the VivoTab is $299, launching during the holiday season. We see this as unlikely given how close we are unless something really dramatic happens over the weekend. 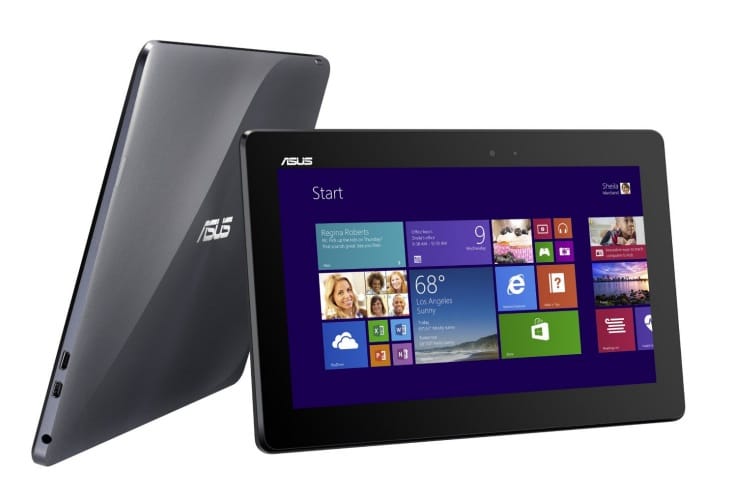 The Asus VivoTab Note 8 features an 8-inch 1280 x 800 IPS display, Intel Atom Z3740 Bay Trail processor, a 1,33GHz Atom chip and 2GB of RAM. In terms of storage capacity the device is rumored to feature both 32 GB or 64 GB models, these being upgradeable.

Additional features tipped are 5 and 1.2 megalpixel rear and front cameras; a 3950 mAh battery and also a Home and Student version of Microsoft Office 2013 is said to be built in.

It remains to be seen whether this supposed new Windows tab will hit the market, but if it did would you buy it?