As all the major TV companies try and get consumers to take the 3DTV plunge, many people don’t like the idea of having to wear or buy the glasses. Now leading UK TV companies say that glassless 3DTVs are needed if 3D is to truly take off.

Sky and Virgin Media both made the comments at the 3DTV World Forum in London this week, according to an article by Marc Chacksfield of TechRadar. The two companies may be big industry rivals, but they both agree that TV manufacturers need to develop auto stereoscopic screens. They believe this is what’s needed to get the technology mainstream.

John Cassy, Director of 3D at Sky, said at the event in London that the company was growing its 3D channel well despite the fact users have to wear glasses. He said “We are not a TV manufacturer, but glasses free would be a great boost for the industry”.

While over at Virgin Media Kevin O’Neil said “3D should be a glass-less experience in the home as soon as possible”. He also said that the technology needs to come down in price as well. But a Sony spokesman doesn’t think that price is a big problem especially 3DTVs that use active shutter glasses. 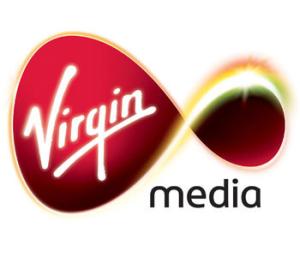 With these sets the price is in the glasses and not the screens themselves. But glassless 3D sets are being developed with both Samsung and Toshiba working on the idea. Toshiba have already launched a 22-inch set in Japan, and Samsung are working on a 55-inch prototype currently.

Has the idea of wearing glasses stopped you from getting a 3DTV?