The first generation iPad was announced back in January 2010 and released in April of the same year; this meant that it had a lead time of over 3 months. We now turn ourselves to its successor, we know that the announcement for the iPad 2 will take place on March 2nd, but when will the release date be?

If we were to go by the original, then we would expect to see the new Apple tablet released some time in June, which would put it around the same time as the rumored iPhone 5, something that we recently discussed. However, after pondering over this issue for a few days we cannot see this to be true. The reason we say this is because Apple will not have as long a lead time as before, because they now have experience with the device.

Having said that, Apple still do not need to rush themselves; yes the likes of Motorola with their Xoom might be able to start eating in to iPad sales, but they still remain very healthy. The first Honeycomb tablet was made available yesterday, so it will take time for the figures to come in, but we do not expect them to hurt Apple’s share in the tablet market that much. 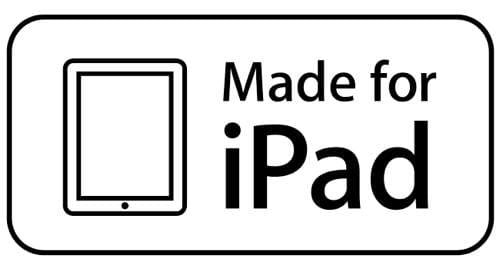 We still expect the iPad 2 to launch in April, as we believe it to have the same refresh cycle as other iOS devices, iPhone and iPod Touch. One issue that the new Apple tablet will have is its operating system. The current version is iOS 4.21, with no details when the update will be ready for download.

So the question is, will the iPad 2 be released in April or June?