Looks like Samsung will be a little behind if they were thinking of putting the Snapdragon 820 in the Galaxy S7, as the Le Max Pro will be the first handset to use this chipset.

However, we don’t expect this to be the only Snapdragon 820 smartphone for long, as the Mobile World Congress is looming and we should expect to see a number of other phonemakers using this very same chipset.

So for now, we can say that the LeTV Le Max Pro is the world’s first Snapdragon 820 handset. 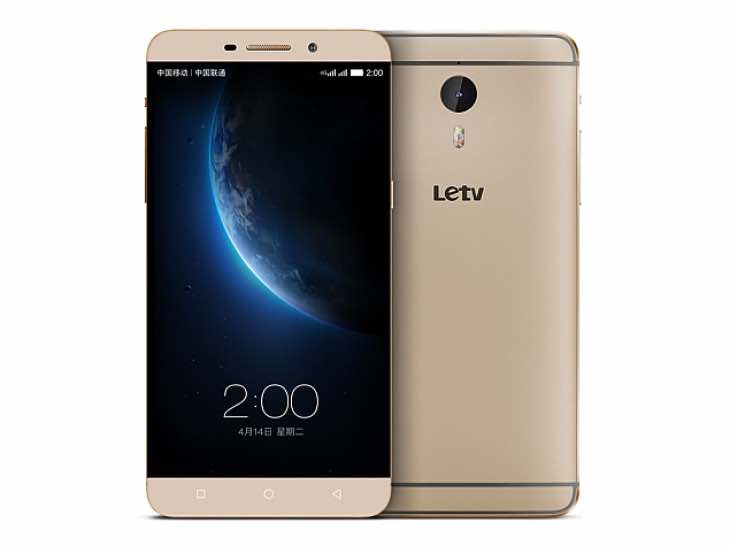 Le Max Pro specs – First up is that 6.33-inch 2K display, and that impressive Snapdragon 820, which makes use of four Qualcomm Kryo CPU cores, which has a clock speed of 2.2GHz. It also has 4GB of RAM and an Adreno 530 GPU.

Then there is a fingerprint scanner, a 21-megapixel OIS camera and a 3,400mAh battery.

It’s not yet known just how good the Le Max Pro performance is, and so we will need to wait until we see a few reviews, and benchtest results.