It’s no surprise that since rumors suggesting that you will be able to unlock your Mac with your iPhone Touch ID with the introduction of OS X 10.12, Microsoft have said that a similar feature will be used with the Windows 10 Anniversary Update.

We say this because it does seem as though Microsoft have beaten Apple to this feature, or in terms of making the announcement anyway. They said during Computex that those with Windows 10 will soon be able to unlock their PC by using wearables that support the operating system.

Not only that, but there has also been a demonstration of this very feature at work where they not only used the Microsoft Band to unlock their Windows 10 computer, but also a third-party wearable, the Bionym Nymi. 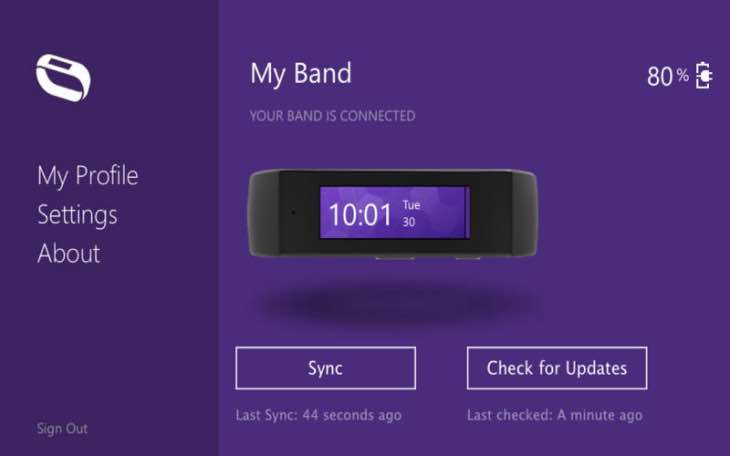 While you will not be able to get your wearable to make use of this feature, a future update to Windows and also the wearable will mean that you will soon be able to.

However, what we do not have is a timescale as to when you will be able to make use of this feature, although from what we were told earlier this year, it’s very likely to be next month – so not too long to wait.