July 23, 2013 is being talked about as Britain’s Independence Day, but for those of you that are sick and tired of Brexit, then you might be pleased to learn that the WhatsApp Android app received another update yesterday. While there is one significant feature added, some users cannot help notice the problems, one of which is to the camera.

In terms of what the latest WhatsApp Android update has to offer, it now allows you to reply to specific messages in any chat. The way in which you can do this is to tap and hold on any message and then tap the reply button that sits at the top of the screen. You can also tap on the quoted part of the message to scroll up to the original message.

So back to the latest WhatsApp Android update problems – Some users have found there to be a long delay when touching screen to take the photo, until you can see it on your screen and ready for you to send and share to a friend. 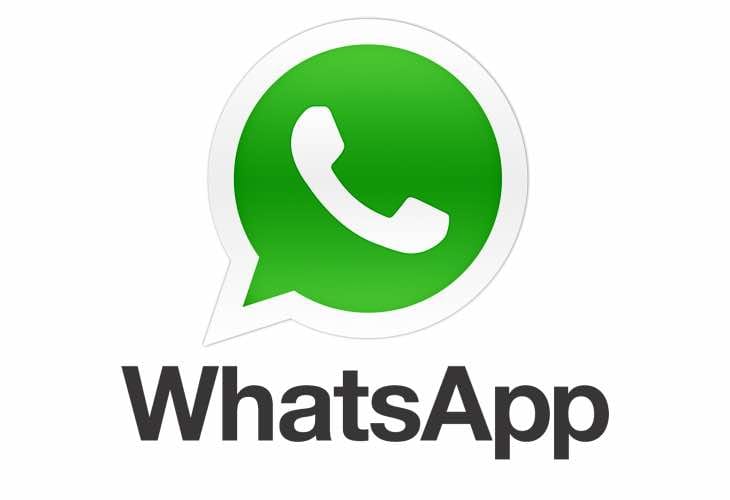 That’s not the only issue, as there is still no correct status for subscribers, although just last activity. There is also false data progress calls, and the app will often launch with false signal that sought subscriber rings.

There’s also a slight delay when it comes to connecting calls, and talking. And when you do get through there can often be feedback.

So what other issues are you having since updating to the latest version of WhatsApp on your Android device?