It was late last year that we heard rumors of a new small VW crossover, and then earlier this year we learned that this was going to be a Volkswagen Polo SUV. Not much was known at the time, and so what details were shared were based on mere speculation.

The good news is, the upcoming VW Polo crossover has finally been spotted while out on the road testing, and from those images we are able to get a good idea of some of those Volkswagen VW Polo SUV dimensions. We know that there is to be a new version of this supermini later this year, but this less conventional version will not get its debut until 2018.

However, you do not need to wait that long to know just what to expect, as the model you see in the images below, and also several more thanks to Auto Express does give us a far better idea of what to expect. 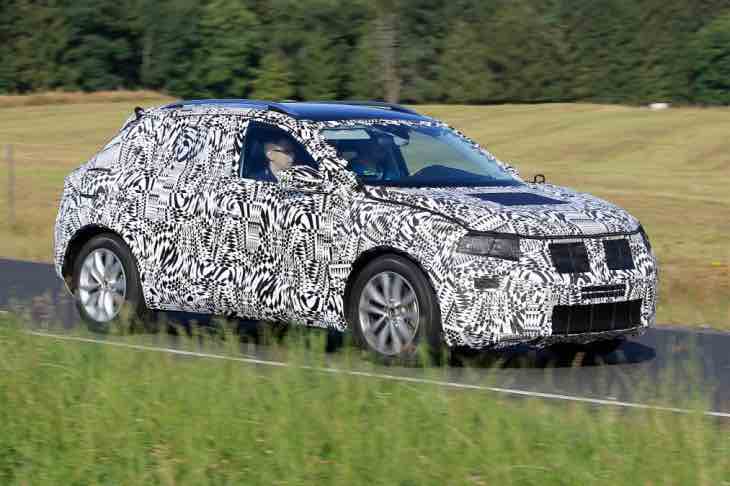 Ok, so we know these VW Polo SUV photos show the vehicle heavily camouflaged, but you are able to get a general idea of its exterior design. You can see that the Polo now has a beefier design, and also a more sportier look.

The ride height has also been raised, although we had to expect this really. While many of the vehicles it will go head-to-head with include the Peugeot 2008 and the Nissan Juke, one vehicle that has been getting a lot of attention because of its price and build quality is the Dacia Sandero Stepway.