There is worrying news for people in Europe that have an affected VW due to the diesel scandal. This is because Volkswagen has announced that there are no plans to compensate those affected drivers in Europe, which includes the UK. This does seem rather unfair, seeing as though the German carmaker has already announced a compensation package for drivers in the US that have one of those affected diesel models.

There are several million VW vehicles being recalled due to the cheat software, most of which are in Europe, yet it is only the US that will benefit from incentives. 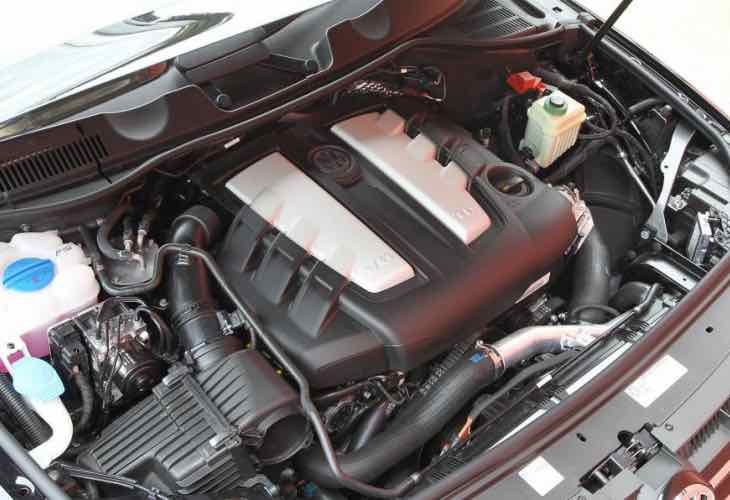 VW ignores loyalty – We learned from Car Recalls UK that the reason why Volkswagen is only compensating those affected drivers in the US is because this is seen as a new and important market to the US, along with the fact that the Secretary of State can impose an unlimited fine on the carmaker.

This just seems so bad, because this means customers that have been loyal to Volkswagen for years in Europe are just being ignored.

BBC News reports that many VW owners in Europe now fear that the value of their vehicles will drop because of this issue, and we can understand why that is – who wants to buy a used car knowing that it has been cheating the system?

We have to wonder how many other cars have been cheating these tests, especially as these cars emissions were said to have fallen over the past few years, yet Co2 levels are still climbing in the rush hour in certain cities, such as London?