Well, for those waiting on an update to the Vauxhall Corsa fire risk saga, and hoping that the carmaker would see the light and issue a new recall on a much larger scale – then think again.

Even though fresh reports claim that more than 1.1 million vehicles could be affected by dangerous wiring, Vauxhall remains stubborn and says these claims are untrue. 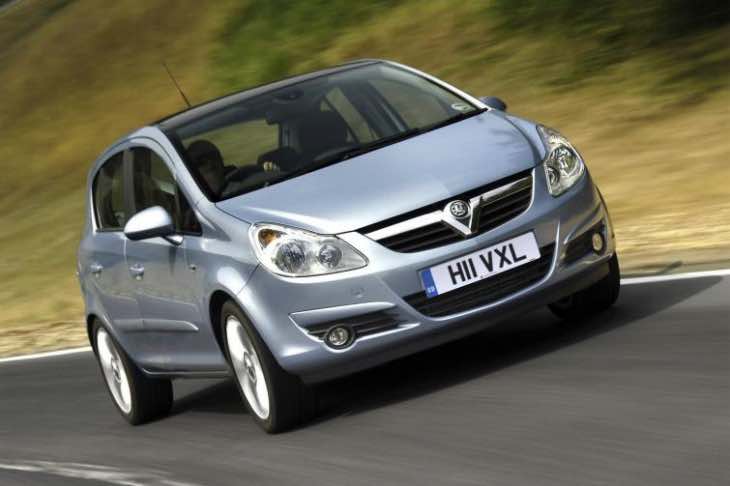 The Daily Mail reports that Vauxhall does not believe claims that all Corsa models built from 2006 could be involved, as they say there is a different ventilation system configuration in Corsa D/E compared to that of the Hummer H3, which we know for certain had faulty wiring.

The reason for the fire is due to metal contacts that can corrode over time, and will become hotter as the connections become even more loose. If this happens, then the plastic surrounding it could melt and then catch fire.

While some people feel this is a bad judgement on Vauxhall’s part because a recall of this size could cost them around £200 million, we have to trust that they are acting in the best interest of Corsa owners.