Things are already bad for Honda because of the whole Takata airbag inflator saga, and it’s not set to get better any time soon. We already knew that more models were going to be added, and so Honda has announced an increase in its models affected by this ongoing issue.

Ever-expanding Honda model list — The Japanese carmaker has now increased the number of vehicles due to be recalled by a further 1.39 million, and will now have to be booked in for repair. 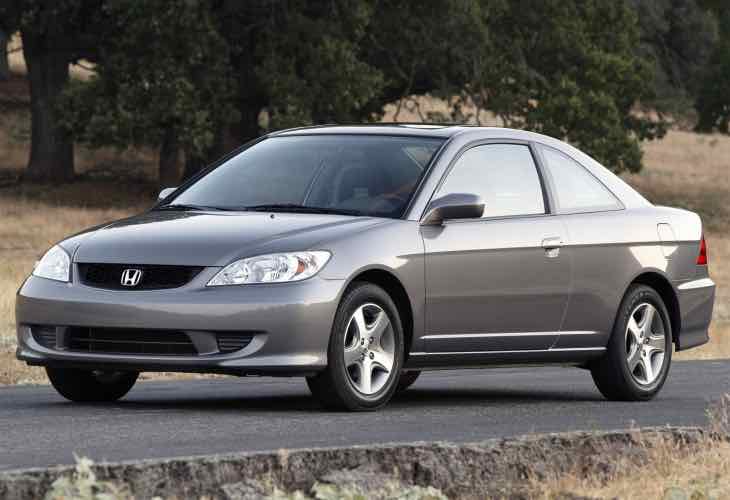 Honda has announced two new models in the latest Takata airbag recall list, and those are the 2001-2005 Civic, along with the 2003-2007 Accord, both of which come with the four-cylinder engine.

Including this new 1.39 million vehicles being recalled, this now takes the total number of Honda vehicles affected by these faulty airbag inflators on the passenger side to 2.3 million.

Honda will begin to notify affected owners in the next 90 days, and the figure stated above is just for the US, and so these figures will be far greater worldwide.