Parking Mania for iOS was updated at the end of last month, and the developers says they have changed things up a gear. The way in which they have done that is allowing you to unlock and collect stickers, making it easier for you to fill your stick album. Don’t expect anything else in this update, as that is pretty much it.

This means that your task after updating to Parking Mania version 2.4.1 is to complete your entire collection. If you have the Android version, then the bad news is, the last time this app was updated was back in November 2015, and seeing as though we are now in November 25, that was a year ago. This shows to us that either the developers are not that interested in this platform, or it’s not as popular as it is for the iPhone, iPod touch or iPad. 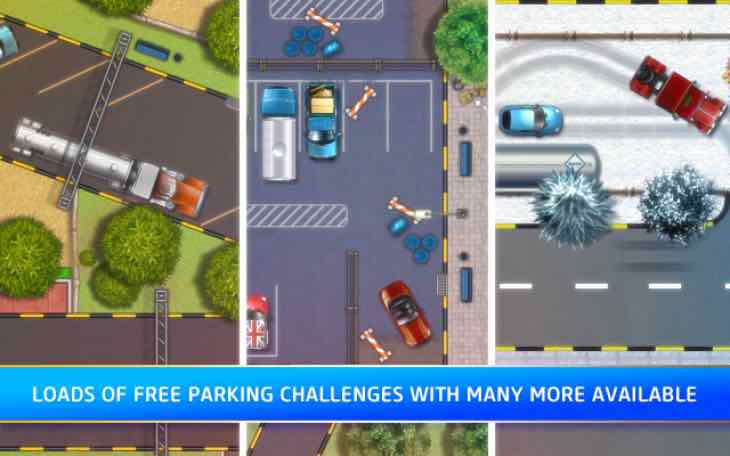 We can already see on iTunes that Parking Mania app users are happy with this latest update, as it now works perfectly with iOS 9. However, it is clear that there are still improvements needed, such as Storms not being that great, while a select few users that updated said that it no longer loads.

Is this the case for you, if so we would like to hear from you in our comments section below?

This is as much as we can tell you about this update, and so it is just left for you to give it a go and see what you think if the changes.