The latest Maserati Alfieri news update is not good because it seems that its release date will be pushed back, although if you were one of those looking to get the Granturismo and Grancabrio, then you will be happy by the latest development. 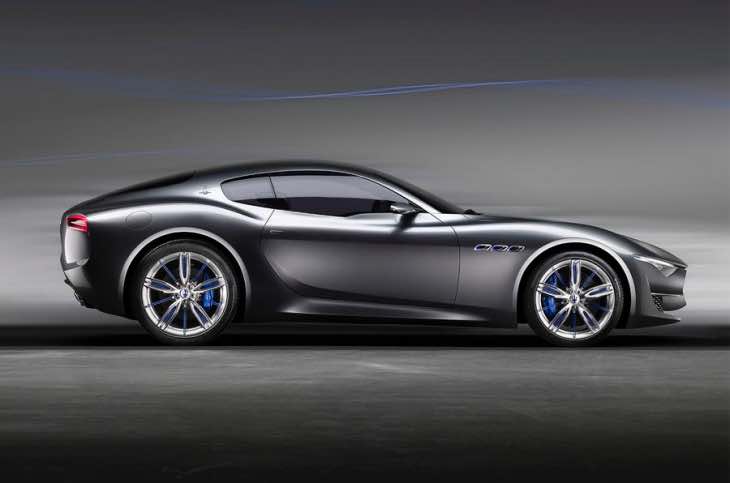 This Maserati Alfieri delay is yet a further setback, and has left many of us wondering if this vehicle will ever see the light of day, especially as it was first slated to be launched this year?

It does seem that Maserati sees the Alfieri as lees important than the Granturismo and Grancabrio, as general manager of Maserati Europe, Giulio Pastore told Autocar that the latter two are very important to the brand’s lineup.