With Microsoft working on Windows 10 it is obvious that there will also be a heavy focus on Office 2016, although there does seem to be a little slowdown in progress, as the latest build of Office 2016 lacks major changes and new features over the current version.

It would seem that a new build of Office 2016, 16.0.3823.1005 has been leaked and is only a minor update over build number 3629.1006. That version was released back in January, and so it makes sense to release another soon, although we have no timescale.

We can understand why this Office 2016 update would not be a major version, as Microsoft is only ironing out some of the features and offering tweaks to make them better. However, there are still a few things to look forward to, which BetaArchive has been sharing. 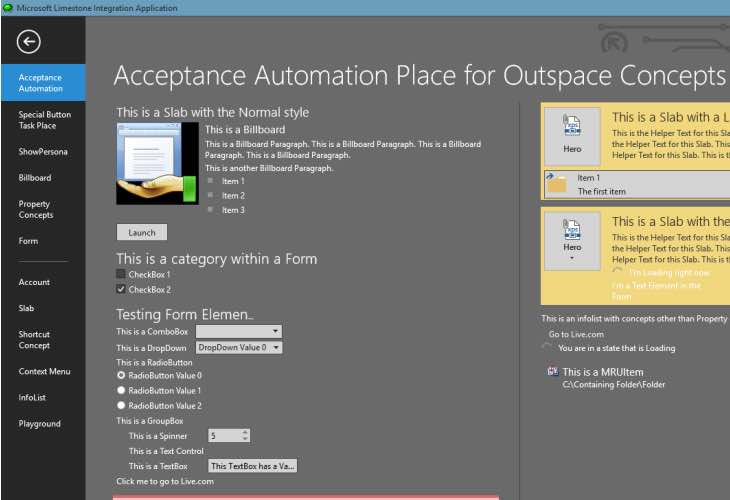 While there may not being any major changes, there is a new theme to look forward to, which will be know as Colorful, and the Microsoft Limestone Integration Application has also leaked, which you can see an image of above.

Let’s hope that Microsoft is even more forthcoming over the weeks and months and offer details of more Office 2016 version updates.