It’s not long since the Nexus 5X was released, and as promised a new Google update has been made available for download already. If you have yet to receive the update to build MDB08I, then you can opt to flash it yourself, although you do so at your own risk.

Google had said they will bring out a new update to its Android 6.0 Marshmallow OS every month for its Nexus devices, and so nice to see they have kept to their word. 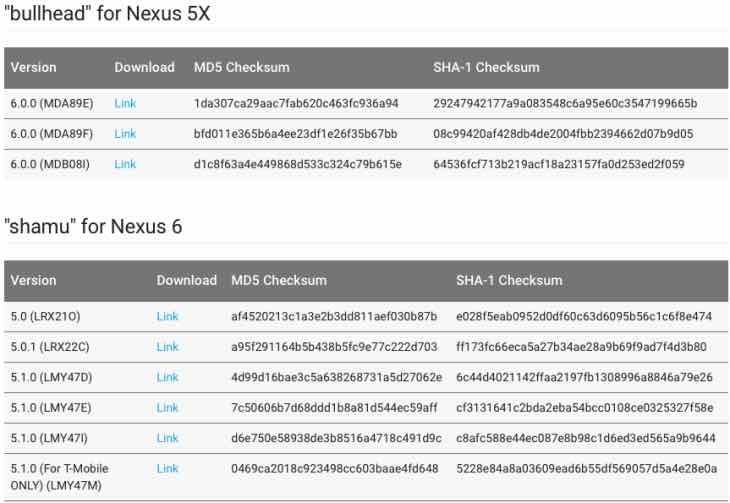 This latest Nexus 5X update is not a large one; therefore we doubt it brings anything major to the handset. It’s just 42MB in size and with no change log available, it’s a guessing game as to what is new with the update.

Seeing as though Google or LG have yet to make any sort of announcement about this new update, it can only be a minor one, and therefore no real significant changes. Having said that, we do expect it to come with a few bug fixes, but that’s about it.

Are you considering buying the Nexus 5X, but are curious to know how it compares to the Xperia Z5 or the iPhone 6S, then check out this specs review.