Another day, another car recall we are afraid, but this time for Mercedes and their C-Class range. We know that the German automaker is no stranger to things going wrong with their vehicles, but we do not seem to hear about them as much as other carmakers, such as Toyota.

The latest Mercedes recall list involves a selection of C-Class models and years, which we will get to in a moment, but we would just like to confirm that the NHTSA has no reports of accidents, injuries or deaths, which is good news. 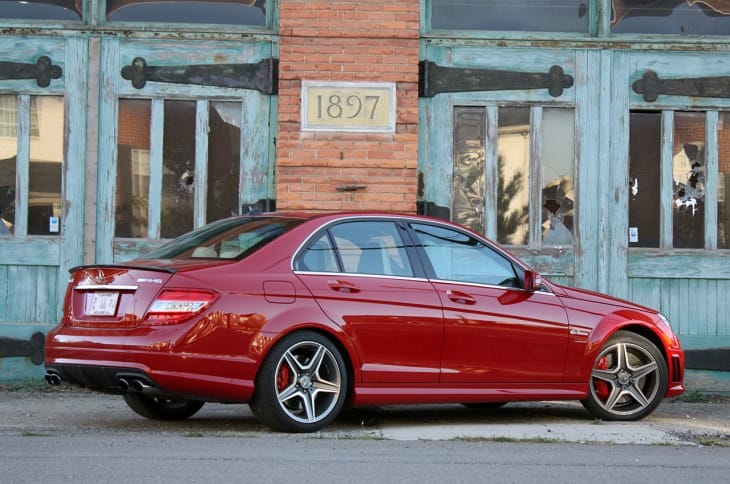 Reason for the Mercedes C-Class recalls is because of a potential failure of the taillights, which will manifest as a complete failure or just a dimming of the lights. Either way, this poses a danger while driving at night or during the day when visibility is bad.

Having said that, there is a chance that the brake lights or turn signals will not work, and so drivers behind affected vehicels will not know if you are slowing down or about to turn.

How Mercedes plan to fix this latest C-Class issue is by replacing the entire bulb holder, along with any connectors that are corroded. The NHTSA says that Mercedes-Benz will contact those of you with affected vehicles in June, when recalls are due to start in August or September, so plenty of time, although not good if you have one of those faulty taillights.